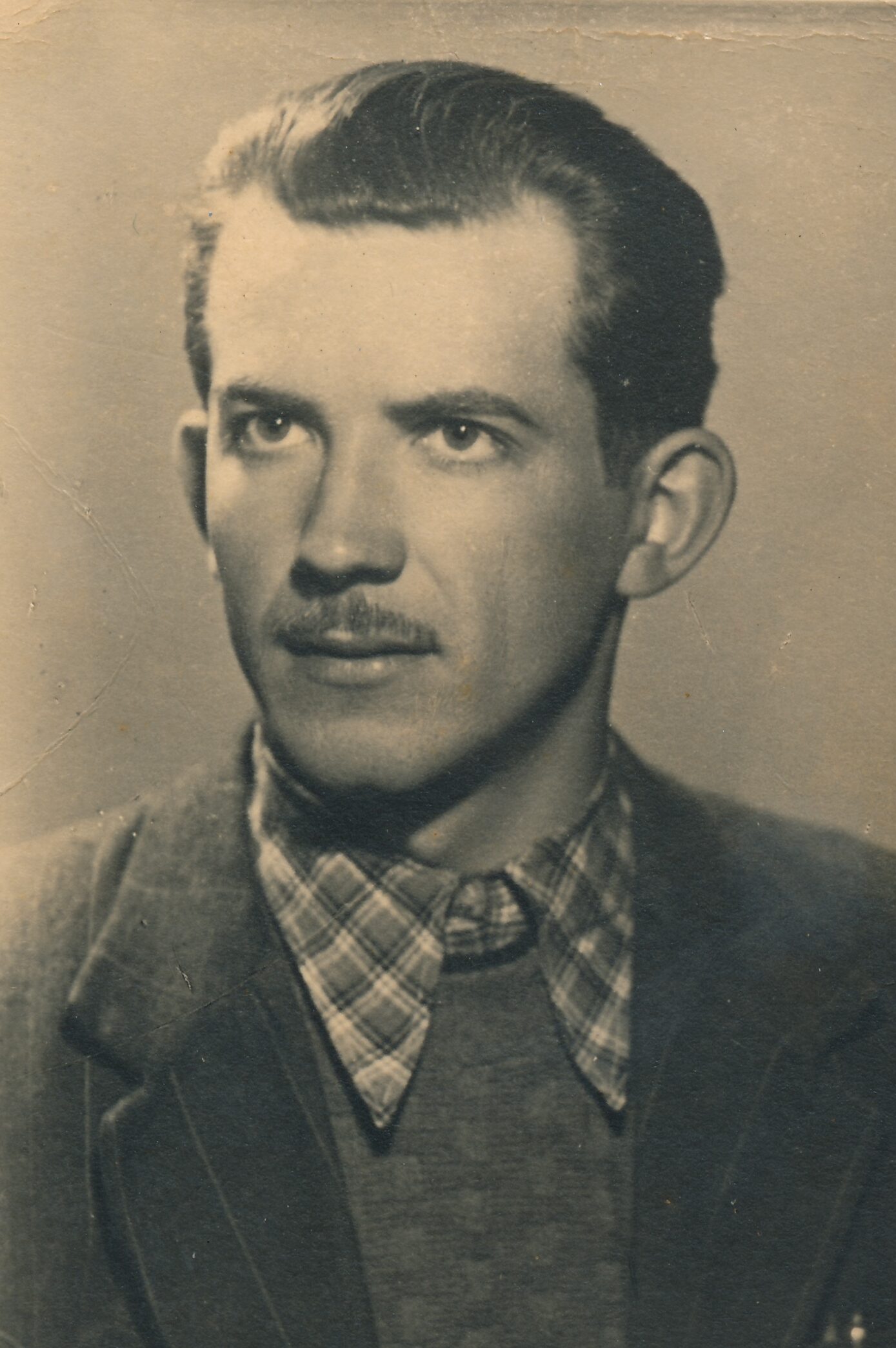 George Lelea was born in Torak, Serbia, former Yugoslavia to Pavel and Kristina (Nautas) Lelea on February 13, 1930.  He went to school in Torak.  He did very well in school and even corrected his math teacher when he made a mistake with an equation on the board.  He was baptized in the Nazarean faith in 1953.  After being incarcerated for nine years in a Communist prison for his faith, he married Draga Mohan on September 6, 1959 in Lokve (St. Mihai) Yugoslavia.  He was a farmer in Yugoslavia, but did not want to raise his children in the communist environment, so he escaped with his wife and four kids (John, Mariana, George, and Viorel) from Yugoslavia in September 1966.  The family spent time in a refugee camp in Latina, Italy, where another son (Kornel) was born.  He worked as a cabinet Maker during his time in Italy.

Arriving in the United States in Los Angeles in March 1967, the family was welcomed by the Mohan and Folia families and many church members that had emigrated earlier. He worked as an aerospace machinist after starting out as a janitor, not knowing the language, but very willing to learn a trade.  The second day after he arrived, he started a job, with the help of a fellow ACC member and prison cellmate, Mike Folia, at The Sherman Corporation in Inglewood, California, where he worked for 17 years. He worked for Hughes Helicopter, Northrop Corporation, TRW and other aerospace contact companies, as well as working in cabinet making, a trade he learned while in prison.  He retired from TRW around the age of 66 and continued to work in his garden, and work on his woodworking crafts until his memory failed him.

He was a member of the Apostolic Christian Church, Nazarean for 68 years.  In 1969, George, Ted Mohan, George Folia and Jon Uce and their families founded the Lawndale ACCN. The church building was a former concrete business and through many hours after work and on Saturdays, church family members with God’s help, were able to remodel and fix up the building into what it is today,

He originally lived in an apartment in Inglewood, CA, then bought a house there and in 1974 bought his current home in Hawthorne, CA.  Four more daughters (Christina, Elvira, Nyna and Cindy) were born in Inglewood.  From being a farmer in Yugoslavia, he continued his love to garden with a large backyard.  He planted fruit trees and many vegetables, and also had chickens, rabbits and pigeons.  He built a greenhouse and grew seedlings from seeds he would gather from his tomatoes and other farmer friends from all over.  He would pass those seedlings on to other church members that were also avid gardeners.  He grew tomato plants that grew to 16 feet and had to use a ladder to pick the tomatoes.  He was also a bee keeper and had many hives and would take out thousands of pounds of honey through many years and would give to everyone and sell to bakeries.

He loved photography and developed his own pictures and would add borders and some color when photos were still black and white.  He took many family pictures throughout the years, and passed on his love for photography to most of his kids.

He was an avid coin collector.  He had many series of the quarters and other coins.  He also liked to collect coins and money from different countries.

He loved going to fairs, whether for work or fun.  He would take the family to the LA County fair every year, and even submitted some of his wood working into their competitions.  He passed on this love to his children who would take him in his later years and take the grandkids, especially to the livestock area.  He loved gadgets and would come home with a new one from the fair almost every year.

He also loved to record and bought many tape recorders, sometimes sneaking in new ones into the house so his wife wouldn’t know.  He would record sermons and the song services at church, and would give tapes to those that wanted to hear sermons, especially of certain ministers or in the Romanian language.

He was a loving husband, a firm, but loving father, grandfather, and great-grandfather.  He sacrificed himself much for his faith and his family, and always put his family before himself.  He was not perfect, but none of us are.  He lived a faithful and godly life and tried his best to be an example for his family.

George suffered many things in his life and he, with God’s help, was able to persevere, but he was overpowered by the cruel Alzheimer’s disease.  His wife Draga and daughter Christina made taking care of him their full-time job, spent almost a decade to try to make his last years as comfortable as possible.  God will be the rewarder for their labor of love.

He peacefully went to heaven surrounded by family.

George is survived by his beloved wife of 62 years, Draga

He was preceded in death by:

The family of George Lelea wishes to extend our sincere thanks to Mission Hospice for their compassion and caring from Dr. Brent, Nurse Kandis and Nurse Ibet.  Also special thanks to Omni Wound Care for their attentive wound care from Physician’s Assistant George and Nurse John. 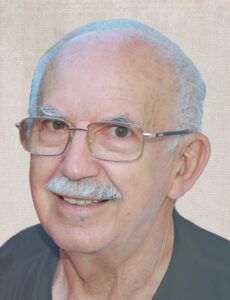