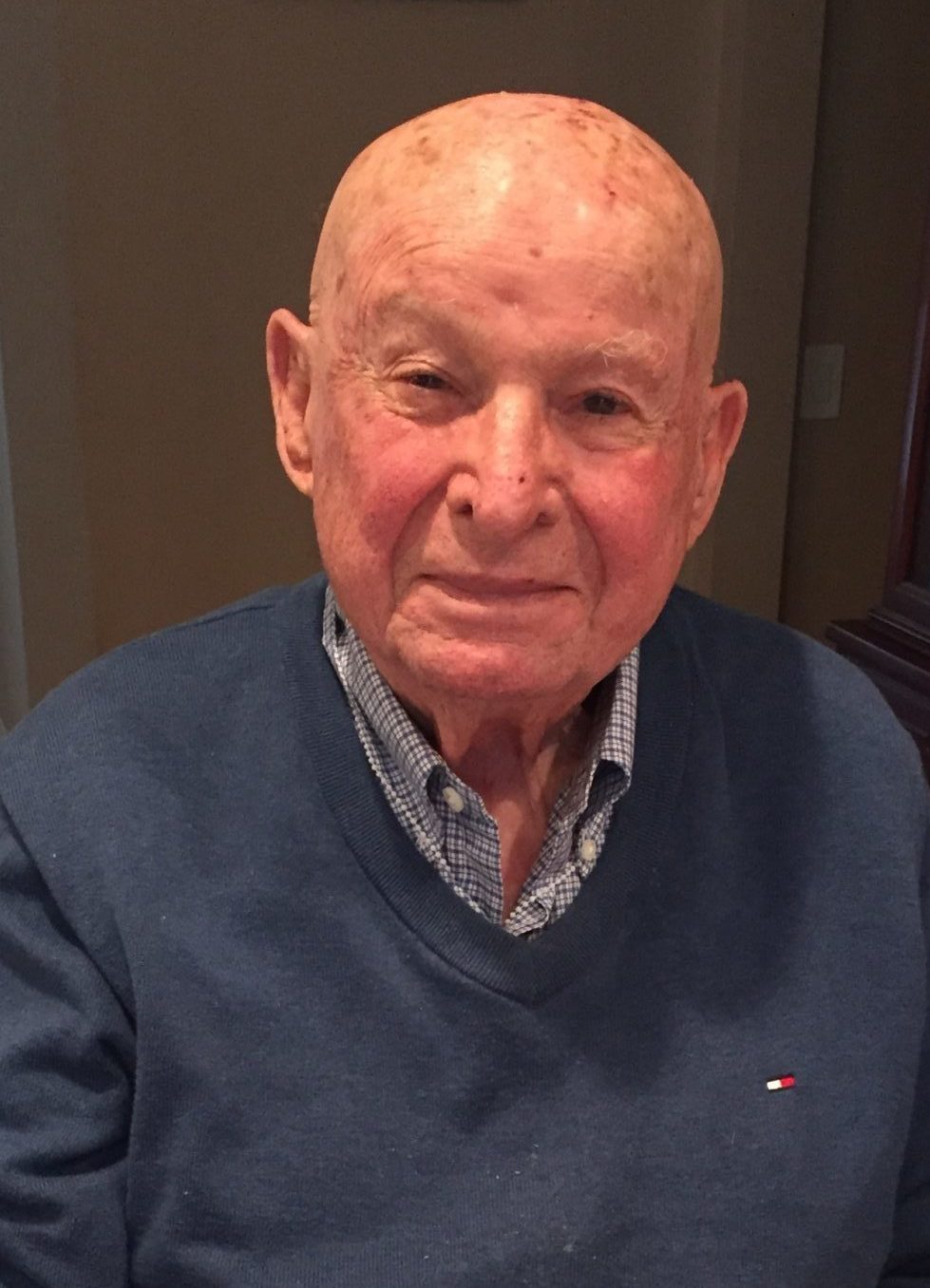 George Jamil Mashy, 97, of Rancho Palos Verdes, CA passed away peacefully on Tuesday, August 25, 2020.  He was surrounded by his children.  George was born March 17, 1923 in Jerusalem, Palestine to Jamil and Alexandra Mahshi. He graduated from An Nahda College of Jerusalem (a secondary school).  George attended the American University, Beirut, Lebanon for his freshman collegiate year.  However, with the notion of ultimately having a vertically integrated dairy and cold storage business in Palestine, George transferred to King Fuad I University (now Cairo University), Egypt to study in the University’s agriculture school.  Seeking a world class dairy science education, George transferred to the University of California, Davis where he earned a BS in Dairy Science (1948). While at University of California he met his true love and wife of 66 years, Corinne Brash, a student at UC Berkeley.  Holy Land geopolitical events of 1948 ended the vision of returning home.  As a result, George went on to work in the California dairy industry for over 41 years—serving as Vice President of Production and Engineering – Western Division for the Borden Company and in plant management for Knudsen and Certified Grocers (Unified Grocers).  George was also very active in the California Dairy Industry Association where he served multiple terms as President.   George and Corinne raised five children in Berkeley, CA.  In 1971, he and his family relocated to Southern California and settled in Palos Verdes Estates.

For a live feed of the funeral service this evening September 3, 2020 at 5:30PM please go to: Facebook, search ‘St. John Orinda’.