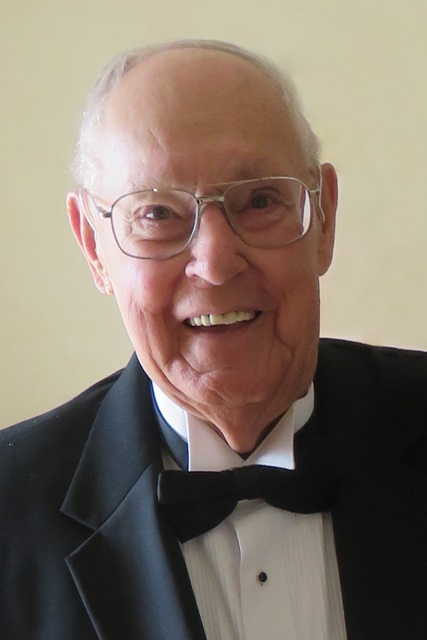 George passed away July 19, 2018 at Torrance Memorial Hospital after a short illness. He was born in Wellsville, Ohio. George served in World War II as a medical technician. He graduated from Ohio State University and worked as an Industrial Engineer in Cleveland, Ohio, then moved to Silver City, New Mexico to continue his career at Kennecott Copper Mining. George was a skilled hunter and avid bowler. His first wife, Millie, passed away in 1994. In 1996, he moved to California and married Wilma.They were married for twenty-two years. He is survived by his loving wife, his son Gary, nine grandchildren and two great grandchildren. May he rest in peace.