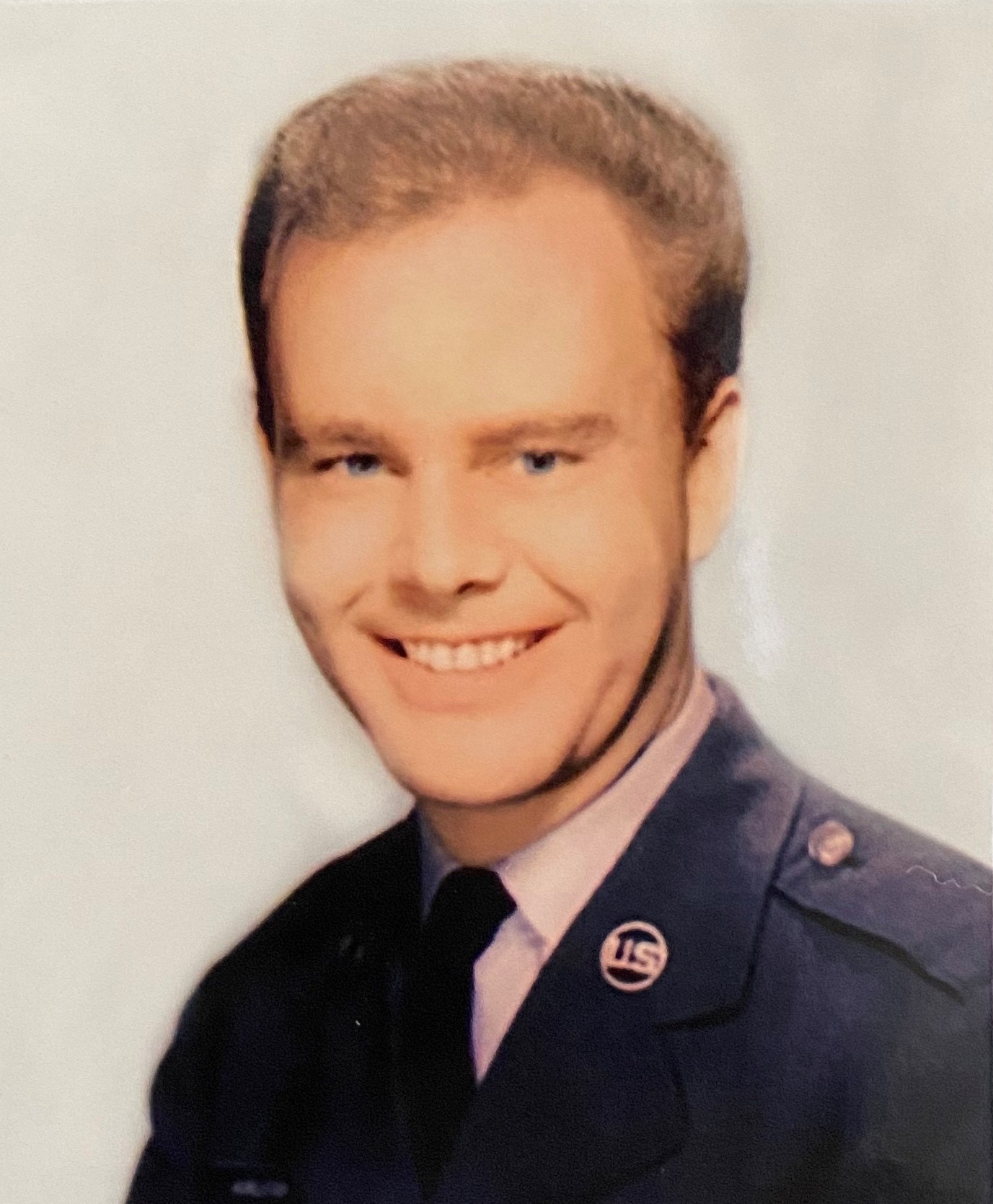 Jock was a caring devoted Husband, Stepfather, and Grandpa. He leaves behind his beloved wife Terri, her son Michael Roddy, and her daughter Kelly and husband Dave Ramirez and their two children Trevor and Camille Ramirez.
Born in South Carolina, he grew up in Kensington, Connecticut. After graduation from University of Hartford Connecticut, he joined the United States Air Force and later lived in Houston Texas where he worked for the Houston Chronicle.
Jock and his wife Terri met in Los Angeles. They married in 1987 and made their home in El Segundo CA. Jock enjoyed bowling and guiding tours at the La Brea Museum for many years. He was a Yankee fan all his life, since his childhood and groomed his grandson Trevor to become a Yankee fan too. Twenty years later they went to a game at Yankee Stadium together, this was a home run for both of them. He was open to discussing politics and baseball with anyone. He and Terri loved going to the theatre often. They enjoyed a busy life together traveling widely and being around their grandchildren, family, and friends. He will be missed by all who knew him.