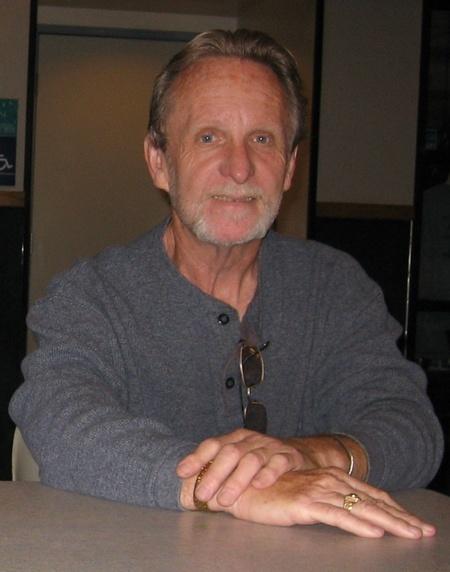 Gary Travis Banker was born on July 29, 1949 in McMinnville, Oregon to his parents Gordon and Donna Banker. He had an adopted brother named Brian "Skipper" Jones that was his little buddy. As a child Gary raced cars in circle tracks, was the champion during his racing years and really enjoyed it! He loved fishing and hunting with his Grandfather Ellis Young. As a teen he learned how to surf the California waves and earned the name 'Wharf Rat' because he was always at the wharf surfing! After high school he joined the Air Force during Vietnam. He was a very fast typist and he was one of the few who sent messages out, on where to drop the bombs. He loved his job there. After he served, he came back to El Segundo and earned his AA degree at El Camino College where he met his wife Jilly Antoinette Jaklofsky in their Oceanography class. They married three years later on December 21, 1974 in Lawndale, California. They moved to Hawaii where his dad and step mom lived and had their first daughter Tamara on Maui in 1977. Within a year they moved to Northern California near Shasta Lake and had three more children, Christina 1979, Garrett 1981 and Grant 1984. Gary began his G.T. Banker Contractor business in 1981. In 1987 they moved the family down to Lawndale and later divorced on December 21, 1999. They were married 25 years. His son Garrett passed from Pneumonia complications in 2008 that devastated him. Gary had four grandchildren from Tamara and one grandchild from Christina. During his life, Gary enjoyed watching hockey and baseball but his favorite was football being the 49ers biggest fan! He loved to spend time with his kids and grandkids and was always at the family functions. He never missed Grant and Garrett's hockey, football and basketball games nor missed Tamara and Christina's softball, basketball and volleyball games. He even loved watching all of Ethan and Mason's little league and basketball games. He truly loved his children and grandchildren and dedicated his life to them. Everything he did involved his children, including his business. Gary especially enjoyed drives to the R. B. pier to have coffee, feed the birds, enjoy the morning calm and listen to the crashing waves. 'Papa' as his kids, grandkids and their friends would call him, will be missed more than words can describe, but will forever be loved and never forgotten. CARPENTER DIES WITH BOOTS ON R.I.P. G.T.B.