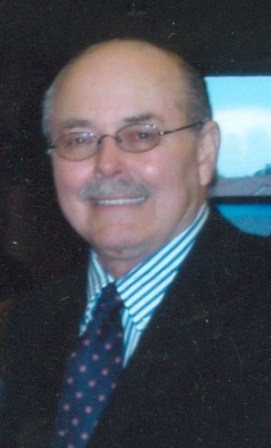 Gary Eugene Runnalls, 72, passed away on Tuesday, October 30, 2012 in Lawndale. Gary was born in Inglewood at Centinela Hospital, and proudly lived his whole life in the South Bay. A graduate of Mira Costa High School, Class of 58, he served his country in the National Guard during the 1960s. Gary retired after a 35 year career as an aerospace engineer for TRW/Northrop Grumman. Enjoying speed and adventure, Gary was an avid Porsche Owners Club member, having competed and raced at local race tracks for over 30 years. He was also fascinated by airplanes, and loved going to the Reno Air races, where he would watch his favorite airplane, the North American P-51. Saturdays would have him rooting for the USC football team. Gary is survived by his sons Craig (Cami) Runnalls of Coto de Caza, CA and Gary Runnalls of Lawndale; grandson Christopher; brothers Jerry, Steve, and Greg; and sister Brenda. He is preceded in death by parents Eugene and Gladys Runnalls. The Memorial Service will be held at Rice Mortuary on Sunday November 18 at 10:00 am with a reception following in Rice's Lighthouse Reception Room until 1::00 pm. In lieu of flowers donation may be made to the American Diabetes Association.