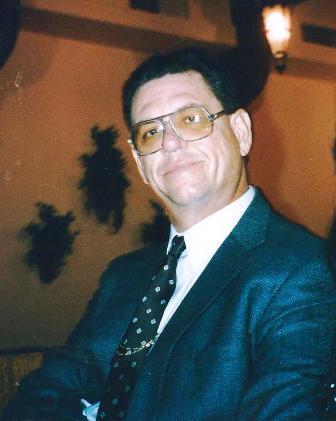 Gary Christopher Fuller June 27, 1953 - June 9, 2014 Gary Christopher Fuller passed away a retired serviceman of the U.S. Air Force. He lived his life through his travels to distant regions of the globe and collected a wealth of knowledge of its history along the way. Gary was a proud brother of the I.B.E.W. Local 18 union, and retired Senior Electric Mechanic for the Department of Water and Power for over 30 years. Gary was a devoted husband to his wife Heidi during their 25 years of marriage. He also fathered five children: John, Kenneth, Michelle, Jon, and Leilani. Gary was an excited grandfather for his four grandchildren: Rigel, Mason, Madison, and Lawrence. Gary and his sister Ellen, were children of Christopher and Naomi Fuller. Gary was a longtime resident of the city of Torrance. Gary Fuller is survived by his wife, mother, sister, children, and grandchildren. A service to remember and honor Gary will be held at Rice Mortuary (5310 Torrance Blvd.(Torrance, CA) on Sunday, June 22 from 2:00 – 5:00 PM, and will be followed by a reception on site. He will be laid to rest as a veteran at Riverside National Cemetery on Monday, June 23 at 12:30 PM.