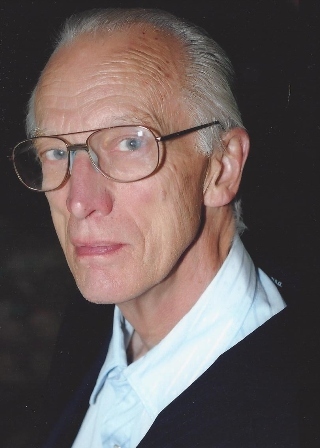 FREDERICK ELMER SWINTH April 13, 1942 – July 14, 2016 Fred was born to Gertrude and Elmer Swinth of Chehalis, Washington. He was the eldest of his family that consisted of three brothers - Donald, Patrick, Jim, and one sister, Barbara. Fred is survived by his wife, Laura, his two sons, Jon and Gordon and his only two grandsons, Nathaniel and Zackery. In addition to his sons, he has four stepchildren -Ronald, Gregory, Stephanie and Sandy. Fred graduated as Valedictorian from Adna High School. He continued his education at Centralia Community College and graduated with his Master's Degree in Electrical Engineering from the University of Washington. Shortly after graduation, Fred moved to Southern California to work for Douglas Aircraft which later became Boeing. He retired in 2003 after working there for 35 years. Fred enjoyed many things in life such as square dancing, traveling throughout the country in his motorhome, and monthly campouts with camping friends. He especially enjoyed playing Duplicate Bridge on the computer and at the various bridge groups in the South Bay area. Although he and his mother are together in peace in heaven, we will keep peace in our hearts and the fond memories of the time we shared here on earth—he will be missed terribly. Farewell for just a while! Memorial Service will be held on Tuesday, July 26 at 10 a.m. at Rice Mortuary in Torrance and Enurnment will be at Green Hills Memorial Park on Thursday, July 28 at 10 a.m. for family only.