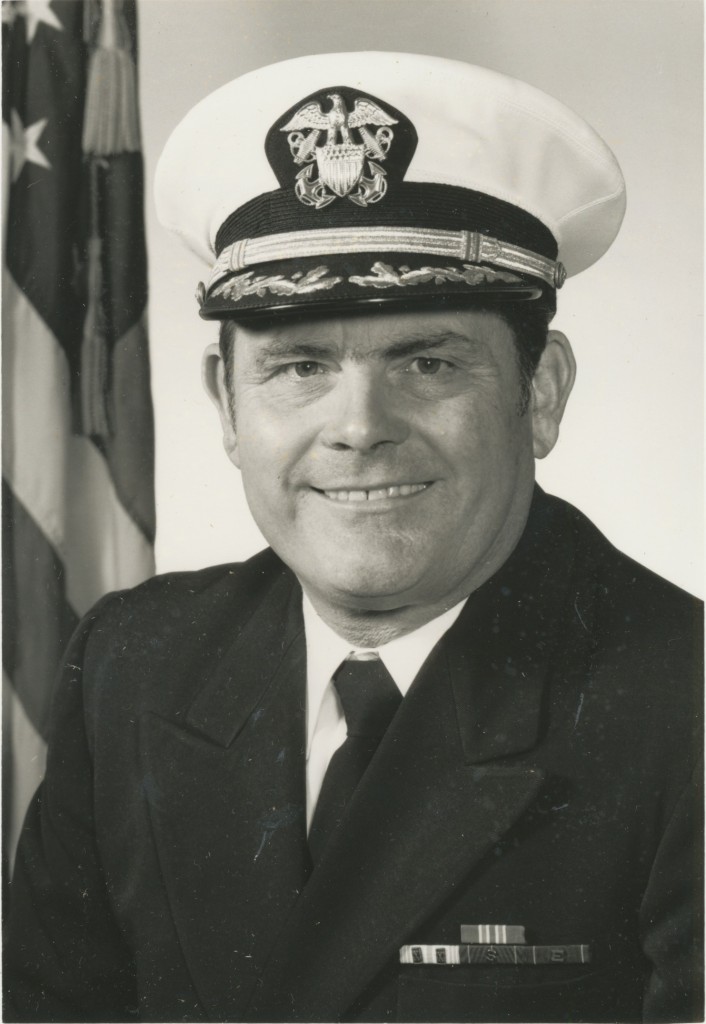 Franklin Willard Beers was born 12-14-1931 in New Kensington, Pennsylvania - a surburb of Pittsburgh. His parents were Franklin Wayne Beers and Mabel Jeanette Bowser. He was originally called by his middle name or by the nickname Bill. He attended Mt. Vernon Grammar School in New Kensington until the family moved to California in 1941. In Alhambra he attended Ramona Grammar School and for four weeks Alhambra High School. In 1945 the family moved to Montebello where he attended Montebello High School and graduated in 1949. Shortly after graduation he joined the enlisted Naval Reserve and two months later entered Mount San Antonio Community College. About this time he decided to go by his first name Frank. After graduation from Mt. SAC in 1951 he entered the University of Southern California where he graduated in 1954 with a BA in International Relations. He returned to USC in early 1955 and worked in the Admissions Office and met the girl that was to become his first wife - Marilyn. In June 1955 he began a career with North American Aviation that lasted until January 1992. Frank and Marilyn had 4 children - Gretchen in 1957, Tom in 1958, Danny in 1960 (who passed away in 1984) and Gary in 1962. His marriage to Marilyn ended in 1978 after 22 years. Frank completed his enlisted service in 1959 and became an officer in the Naval Intelligence Reserve as a LTJG. He served in the Naval Reserve for another 29 years and retired as a Captain. In his career at North American Aviation he had several managememt positions - Supervisor and Manager in Engineering Administration, Manager of Material Scheduling, and Manager in Program Control / Scheduling. Near the end of his NAA career he met Carol. who also worked at NAA, and about six months later they became engaged. They married on December 7, 1991 in Honolulu, Hawaii on the 50th anniversary of the Pearl Harbor attack. Frank and Carol have done lots of traveling to England, Australia, New Zealand, Canada, Germany, Switzerland, plus cruises to Bermuda, the Caribbean, the Panama Canal, the Baltic Sea, the Mediterranean Sea, and from Hawaii down to Tahiti including Bora Bora. Frank is survived by his three children Gretchen Becker, Tom Beers, and Gary Beers plus nine grandchildren and eleven great grandchildren and his wife Carol. Frank has said that Carol is Special, the Love of His Life and that they are Forever Sweethearts. We hope that they meet again and live Forever in Heaven.