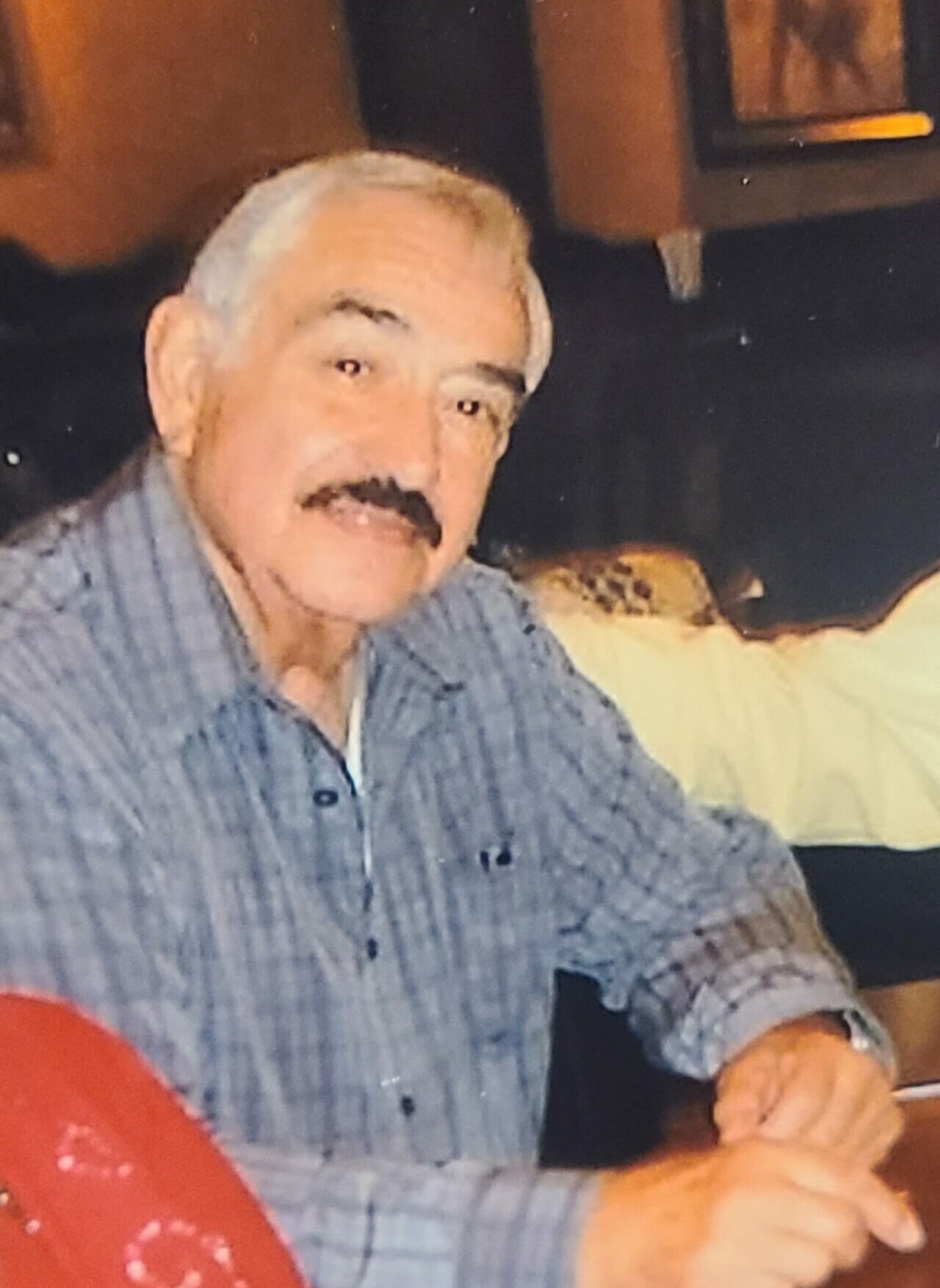 Frankie Milton Albert, a longtime California resident of Torrance and Colorado native passed away peacefully at his residence surrounded by the love of his family at 81 years on February 22, 2022.

Frankie was born into the loving hands of his parents Bessie (Lobato) Albert and Sam Albert Sr. on September 13, 1940 in Chama, Colorado. San Luis County is where he grew up with his beloved brothers, sisters and cousins: Loretta Albert, Yvonne (Albert) Montoya, Sam Albert, Conrad Albert, Raymond Albert, Al Albert, Ken Albert, Henry Lobato and Nick Lobato. Frankie was very close and fond of his Grandpa Emilio who showed him nothing but unconditional love. He would spend summers bonding with his grandpa helping him herd sheep in the mountains. He always helped Frankie in anyway he could.

At a young age, Frankie set off west to the Sunshine State of California to seek new job opportunities and begin his life landing in Redondo Beach where he met his beautiful wife Virginia (Gutierrez) Albert, daughter to Dolores DeAnda and Francisco Gutierrez. He instantly became part of the Redondo family gaining their trust and respect and together Frankie and Virginia had one beautiful daughter Loretta (Albert) Killion raising her in their peaceful West Torrance residence. She was named in honor of her Aunt Loretta who had passed away at a young age.

Loretta had three beautiful children with her husband John Killion. Frankie’s first grandson was Mark Killion who he called his “Mijo/Mijito”. Marissa Killion was his first granddaughter who he was very close with and called her his ‘button” an endearing nickname she always remembers. Kara Killion was the Christmas baby of the family and he always called her his “gypsy” because of her beautiful eyes. He loved his grandchildren so much and would light up once he saw them. When Frankie retired he took Virginia, Mark and Marissa on a memorable road trip to Mount Rushmore in his motor home which opened their eyes to the love of travel and an eternal life gift from their grandpa.

Frankie was an incredibly loyal, dedicated and innovative employee who worked at The Hi-Shear Aerospace Corporation in Torrance for 45+ years where he provided for his family. He woke up everyday bright and early always showing up an hour early to work. Through the many years of ups and downs of the work life he always stayed committed to providing for his family and positive even when his health had declined. He beat prostate cancer in the 90’s and continued to monitor his many health issues but always stayed focused on providing the best life for his family.

One of the proudest moments for Frankie was getting promoted to lead tooling foreman and getting the opportunity to personally meet the president of the Hi-Shear Company when the president was faced with a tooling issue that only Frankie could help solve. His creativity and innovative skills saved the company and he was always proud to be able to make some sort of difference and be a humble mentor to his coworkers who loved him like a father figure. His honorary work son was Freddie Vinzon who always kept in touch with him through the years after he retired from Hi-Shear.

At an early age Frankie became very spiritual through the Catholic Church serving as an alter boy when he was young and continuing his spiritual journey through many years of attendance and volunteer work at Saint James Catholic Church with his wife. Up until his passing he remained a volunteer Eucharistic minister whenever they needed his help and participated in daily mass at Saint James Catholic Church. Prayer was his way to stay calm and peaceful throughout life and on any given day you could find him parked in his truck at the beach by Veterans Park taking in a beautiful sunset with his favorite McDonalds coffee and rosary.

Frankie enjoyed watching and playing sports especially basketball in high school and other side hobbies such as karate during his work years. He enjoyed watching baseball and basketball games at home and sometimes caught a football game. The Rockies, Dodgers, Lakers and Broncos were some of his favorite teams.

He had a passion for working on all different types of cars and loved collecting classic ones throughout the years. He was always remembered for his 55 Chevy, The GTO, The Lincoln Continental and many Volkswagens. When his heart was set on a beautiful car he worked extra hard to get it and always had one “nice” car put away to take to church on Sunday, nicknamed “El Dominquero”. He went to mechanical school to run his own auto mechanic business from home and is remembered for working and converting Volkswagen Beetles into Dune Buggies/Baja Bugs with his brother in law Danny Gutierrez and cousins. He would share his passions with his cousins and go on Dune Buggy rides and motor home camping trips to the desert and ride when he was able to.

Although Frankie was a man of few words he always showed his love through actions, beautiful words and always prayer. Frankie would sing and play on his guitar beautiful songs to his family. He called his brothers and his closest sister Bonnie almost everyday on the telephone sharing wonderful stories and simply just catching up on life. He always wrote sweet birthday cards with words of faith and prayer. His humor and one liners were always on comical point and he always had a way to create a joke to make light of something sad. He was a very serious man but had the sweetest and sensitive heart deep down inside that was enormous.

One of the things Frankie made sure to always do whenever he visited family either at home with his cousins or in Colorado was to set aside some time even if it was very short to get to know every single niece and nephew by just talking to them and letting them know he loved and cared to get to know them. His heart always stayed in Colorado and when he would return he was in his element.

If there was one word to describe Frankie that word would be Family because his family meant everything to him always and forever. He is entered into eternal rest joined by his beloved parents, his sister Loretta and his brother Conrad.