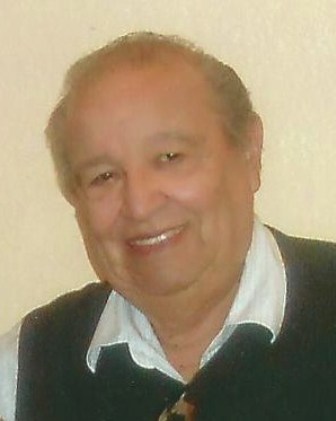 Frank M. Lujan, a 20 year resident of Garden Grove, passed away on Monday, January 7, 2013. Born in Redondo Beach, CA, Frank was 75 when he died. He graduated Redondo Union High School in 1955 and also served in the U.S. Army from 1961-1963. He is survived by his daughters, Lia Lujan of Carson, CA and , Sindi (Gabriel) Martinez of San Pedro, CA; 5 grandchildren; 3 great-grandchildren; sister, Florence LaFarga of Torrance, CA; brothers, John (Rosie) Lujan of Carson, CA and Gilbert Lujan of Torrance, CA, and sister, Lena (Lee) Tracey of Cerritos, CA; as well as loving nieces and nephews. He was preceded in death by parents, Francisca and Julian Lujan. A gathering of family and friends will be held at Rice Mortuary on Wednesday January 16, 2013 from 10:00 am until 2:00 pm with the prayer service beginning at 11:00 am. A reception follows in Rice's Lighthouse Reception Room until 4:00 pm. Flowers may be sent to: Rice Mortuary, 5310 Torrance Blvd., Torrance, CA 90503.He will be deeply missed.