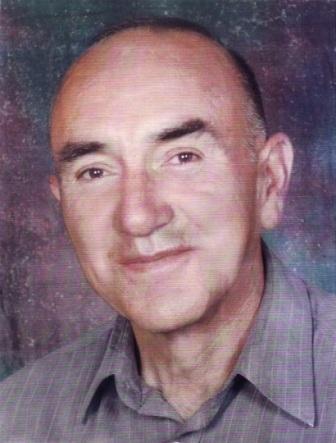 Francisco " Paquito" Escalante , age 69, died at home in Gardena, California on Sunday, April 21, 2013. Francisco was from Jose Galvez, Cajamarca and resided in Gardena for approximately 17 years. He was with family prior to his death and died of natural causes. Francisco was a son, brother, husband, father, grandfather, uncle and friend. He was loved and liked by all. He worked at the following businesses, Brother's Wholesale Glass and Orange Wholesale Glass Married to Rosa Guerra de Escalante for 47 years, he is survived by his sons: Cesar Escalante, Edwin Escalante, Hermann Escalante and Harry Escalante. Grandchildren: Luis Carlos, Hermann, Stephanie, Juan, Nicole, Michelle and Antonella Escalante. He also, leaves behind nephews and nieces in the United States, Florida, Russia, Spain, Australia, Italy, and South America. He will be dearly missed by all his family. Rest in Peace