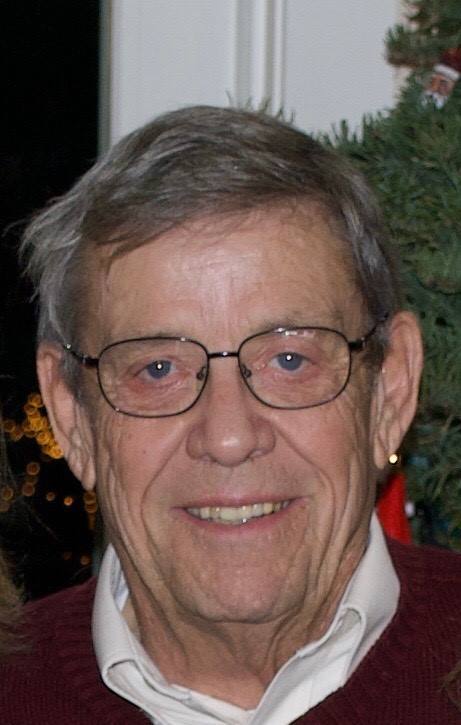 December 13, 1932 - September 21, 2018 Francis Joseph Reilly, 85, passed away peacefully on Friday, September 21, 2018, in Torrance, California. Born in Farmington, New Mexico to Francis and Agatha Reilly, Francis moved to the Los Angeles area to attend Loyola Marymount University where he received a Bachelor of Science degree in 1955. He had a long-term career in the aerospace industry where he negotiated contracts with the US government for flight simulators and other military training equipment. Upon retirement, Francis became involved in several charities to support people in need. He was a founding member of the All Life Charity and Giving Tree ministry which provided food, clothing and holiday gifts to families. He also made weekly trips to the Los Angeles Food Bank to provide food to the homeless. Francis loved gardening and had a special touch with orchids. He was an avid reader and had a well-known passion for watching professional soccer on television. He took great joy in spending time with his grandchildren, attending their sporting events and sharing Sunday dinners. Francis was preceded in death by Dolores, his wife. He is survived by his four children, Patricia Reilly (David), Kevin Reilly (Dena), Michelle Fournier (Keith), Monica Journigan (Hank), and three grandchildren, Brett Fournier, Brooke Christenson, and Tessa Fournier. Services will be held Monday, October 1st at St. Lawrence Martyr Church in Redondo Beach beginning at 10:00 am.