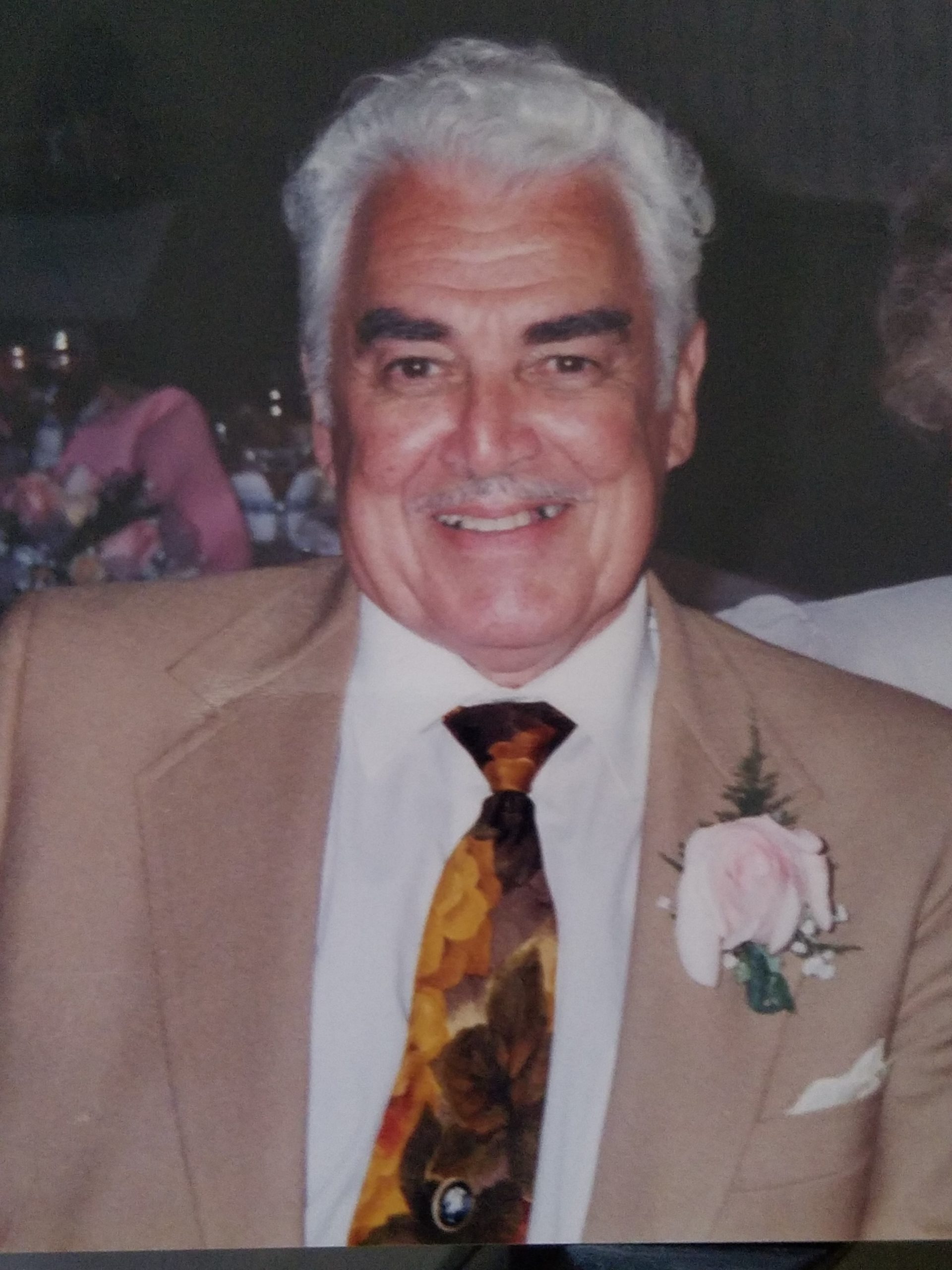 Francis J. Fredrick, 99, of Torrance CA. passed away on July 27, 2020. He was born in Cranston, Rhode Island to Elizabeth (Gilbert) and Christian Fredrick. He was predeceased by his wife of 68 years in 2015, and his eldest son Richard in 2004. He served in the Air Force during WW ll where his life-long love of aircraft and flying began. He moved to San Francisco shortly afterward where nine of his eleven children were born.

Francis was someone who taught us to live by the Golden Rule and always thought of everyone else first. Now we will remember him forever.

His Memorial service will at 10:00 a.m. on August 19, 2020 at Rice Mortuary on Torrance Blvd. in Torrance CA., followed by burial at Green Hills Cemetery in Palos Verdes, CA.