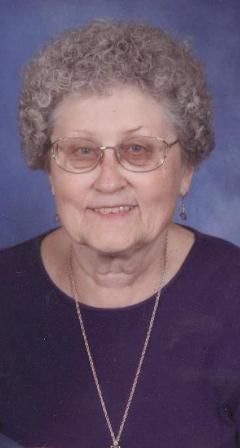 Franceen Smith, 82, passed away peacefully on June 2 after a brief battle with cancer. Born June 4, 1930 in Fresno, CA, she was the second of three children to parents John and Thelma Posten. Franceen was preceded in death by her husband of 61 years, Stuart Smith (2012) and her youngest son Bruce (2008). She is survived by her older brothers Phil and Jay Posten, daughters Sherryl and Karen, son Brian, 5 grandchildren and 10 great grandchildren. After leaving Fresno for BIOLA college in Los Angeles , she met and married her husband Stuart from Torrance, CA. Franceen was a 60+ year resident of Torrance where she enjoyed a long career with the Torrance Unified School District. She attended Torrance First Baptist Church and was a member of the choir. She enjoyed crossword puzzles, knitting, and especially the love of her family and friends. She was a loyal wife, a loving mother, grandmother and great grandmother. Her life was driven by her faith in God and his promise to prepare place for her so that "where I go, you may go also". We love you, YaYa! You will be missed. A small graveside service will be held at Inglewood Park Cemetery on June 7th at 2pm and a memorial service will be held the following week at Torrance First Baptist Church on June 14th, also at 2pm. All are welcome.