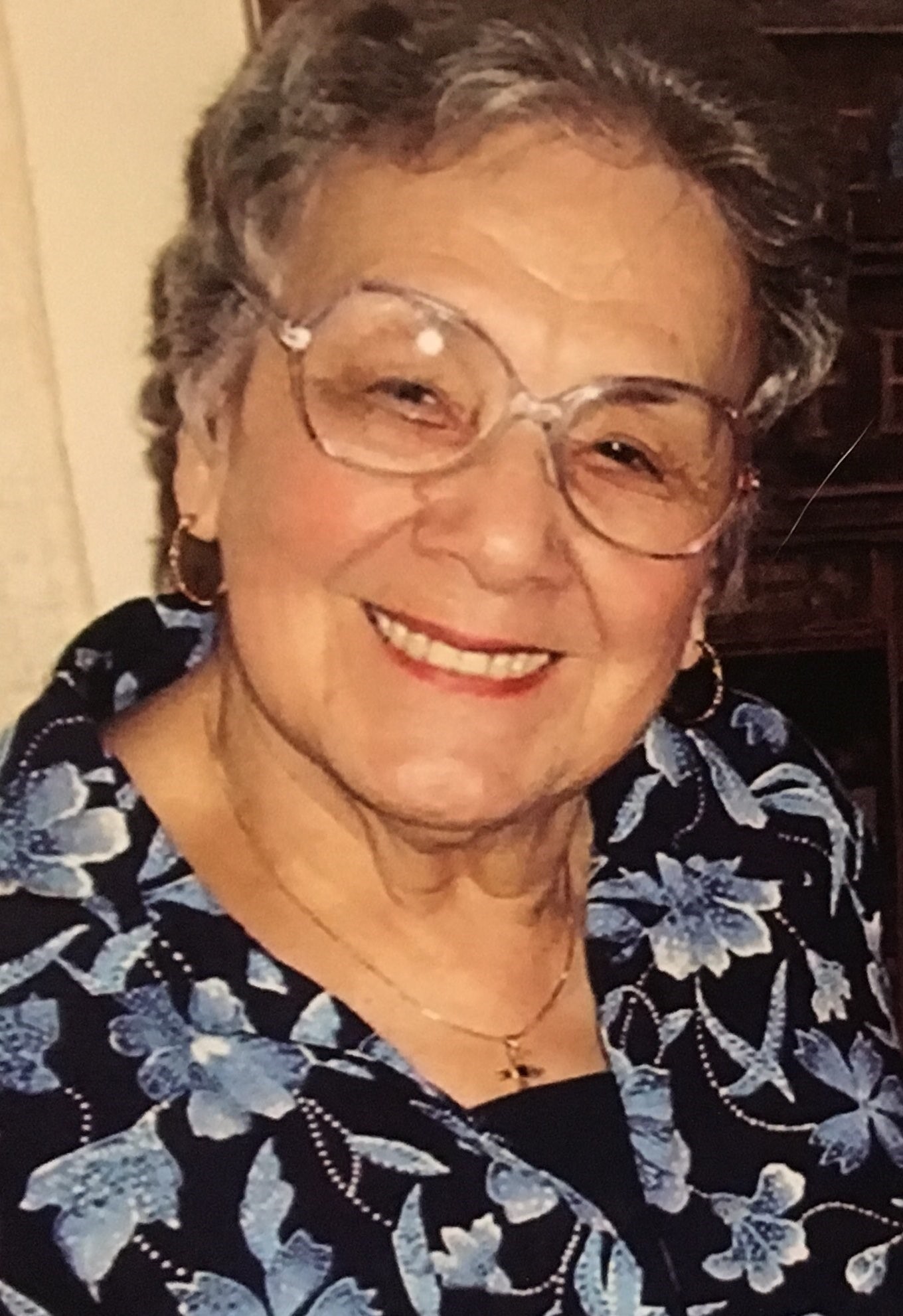 She was the daughter of Ito Evan Jacks and Anna Leonie Favelin, the sister of Grace Marie Marine (Louis Herman Marine).

She was the loving wife of Elmo Maurice Sorapuru, Sr.  Together they celebrated their 75th Wedding Anniversary on June 24th of this year.

She and her husband were loyal parishioners of St. Joseph Catholic Church in Hawthorne, Ca. for 35 years.  During their marriage they resided in New Orleans, La., Los Angeles, Ca., Abita Springs, La., Hanford, Ca., and 35 years in Hawthorne, Ca.

She enjoyed family gatherings and vacationing with her three daughters, Saundra, Annie and Pamela calling it their Princess Getaway.  She enjoyed being entertained by her two youngest sons Don and Steve.  She kept a special place in her heart for her oldest son who she called Sonny Boy.  She loved cooking, watching the cooking shows on television and trying out new recipes.  Sending birthday cards to each family member with love gifts tucked inside was one of her many ways of saying to each of them “I love you”.  From her early years as a young mother, she devoted herself to her children and to her husband and continued to do so throughout the many years of her life.  She devoted herself to daily prayers for every member of her family. She was a sweet, kind, gentle and loving woman of God.  May she rest peacefully with her dear Lord and Savior Jesus Christ, forever resting in the loving arms of her Heavenly Father both now and forevermore.