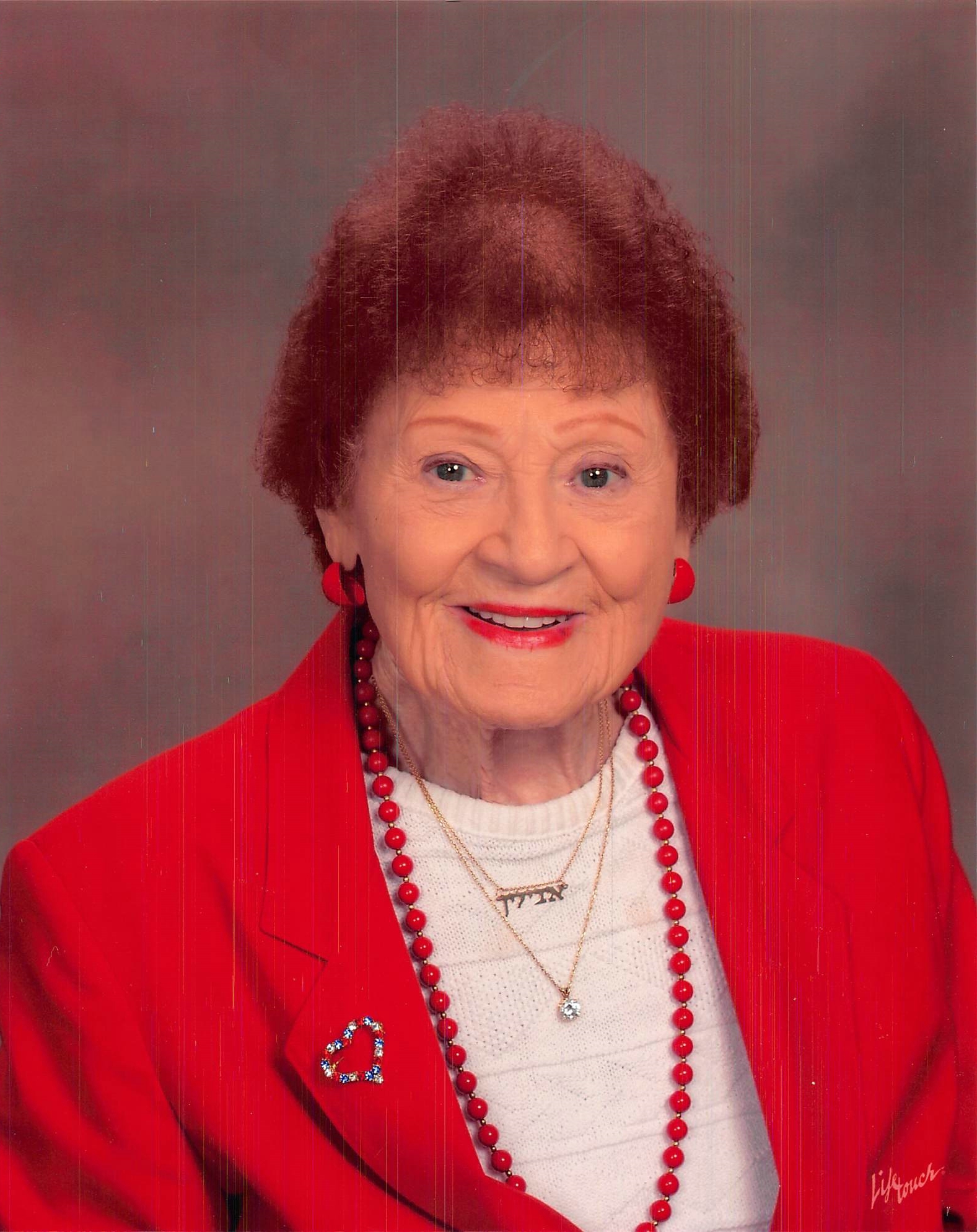 Cora Evelyn (Evie) Sotack went to be with her Lord on September 5, 2020.  She was born on June 24, 1928 in Williamsport, PA, the home of Little League Baseball. She has resided in the South Bay since 1955. Her mother was a homemaker and her father did various jobs, including being a milkman and carpentry work. Evie was the fourth child out of six children. She grew up in Williamsport and graduated from Williamsport High School.  After high school she worked as a waitress at Fry’s Turkey Ranch – serving fresh turkey dinners.  She attended Toccoa Falls College in Georgia for a year.  She was active in church youth groups and ministry, where she met her husband, John, in 1948. John joined the US Navy in 1950 and was stationed in Hawaii for the next five years. They were married in Williamsport in January 1952 and returned to Hawaii where their daughters were born. John was discharged in 1955 and the family moved at first to Hawthorne, then Redondo Beach, where they built their home.

Evie and John were active in their churches, North Redondo Chapel, Grace Brethren Church and Cornerstone Church, in Long Beach. Evie enjoyed singing in the choir and playing the piano for her Sunday school class and church services.

Evie worked at The Aerospace Corp in El Segundo and John worked at Garrett AirResearch. In 1985, John was chosen by his company to go to Israel to oversee manufacturing of the emergency auxiliary power unit for the F-16 at Aero Equipment Industries, Ltd (TAT).  They lived in Jerusalem for 17 months and loved every minute of it.  They returned to the US after John became ill.

Evie was very much a “people person.” It’s been said that “she didn’t know a stranger.”  Evie and John traveled extensively around the US and the world, enabling her to step foot on all seven continents. But their favorite place to rest and relax was Hume Lake Christian Camps in Sequoia National Park.

Evie loved watching college football and especially cheering for Penn State. She also loved to bake, sew and play the piano. She was involved with the PTA and was a poll worker in numerous elections.

A private viewing will be held at Lighthouse Memorials and Receptions – White & Day Center in Redondo Beach, with a private graveside service at Riverside National Cemetery.