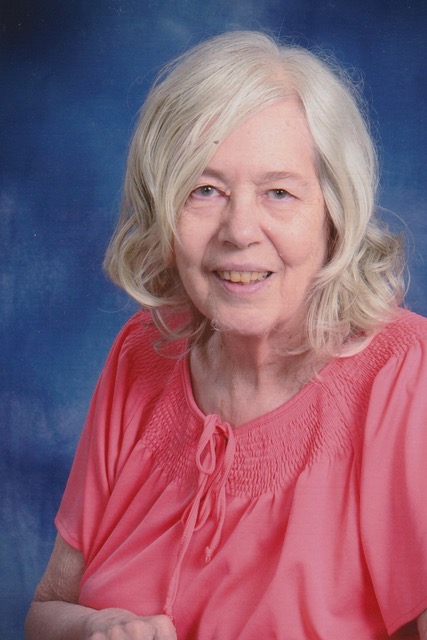 Eunice Thode, 83, a long-time resident of Inglewood, died peacefully August 16, 2018, in Los Angeles. Born January 3, 1935 in LaPorte, Indiana, Eunice received a nursing education from the Lutheran Hospital, Fort Wayne, Indiana. She worked as a nurse at Centinela Hospital, Inglewood, for 43 years, until 2000, when she retired. The daughter of Lutheran missionary parents to China, Eunice and her brother spent their early years in Hankow, China. As children, they returned to the United States after the Communist takeover of the country. Her parents were the last Lutheran Church-Missouri Synod missionaries released from Communist China. Eunice spent several years and miles with two show dogs, winning many ribbons and awards. She was an avid reader and devoted member of The Good Shepherd Lutheran Church in Inglewood. Eunice was predeceased by her parents, Rev. Elmer Henry Thode and Frieda Lisseta (Oelschlaeger) and her brother, Daniel, of Farmington, Michigan. Eunice is entrusted to the care of Lighthouse Memorials & Receptions - McCormick Inglewood Center and Inglewood Park Cemetery. Rev. Bruce von Hindenburg, of The Good Shepherd Lutheran Church, will officiate a graveside memorial service at 3 pm, Friday, August 24, 2018. Memorial donations, in lieu of flowers, may be given to the church. I’d like the memory of me to be a happy one. I’d like to leave an afterglow of smiles when life is done. I’d like to leave an echo whispering softly down the ways. Of happy times and laughing times and bright and sunny days. I’d like the tears of those who grieve, to dry before the sun. Of happy memories that I leave when life is done.