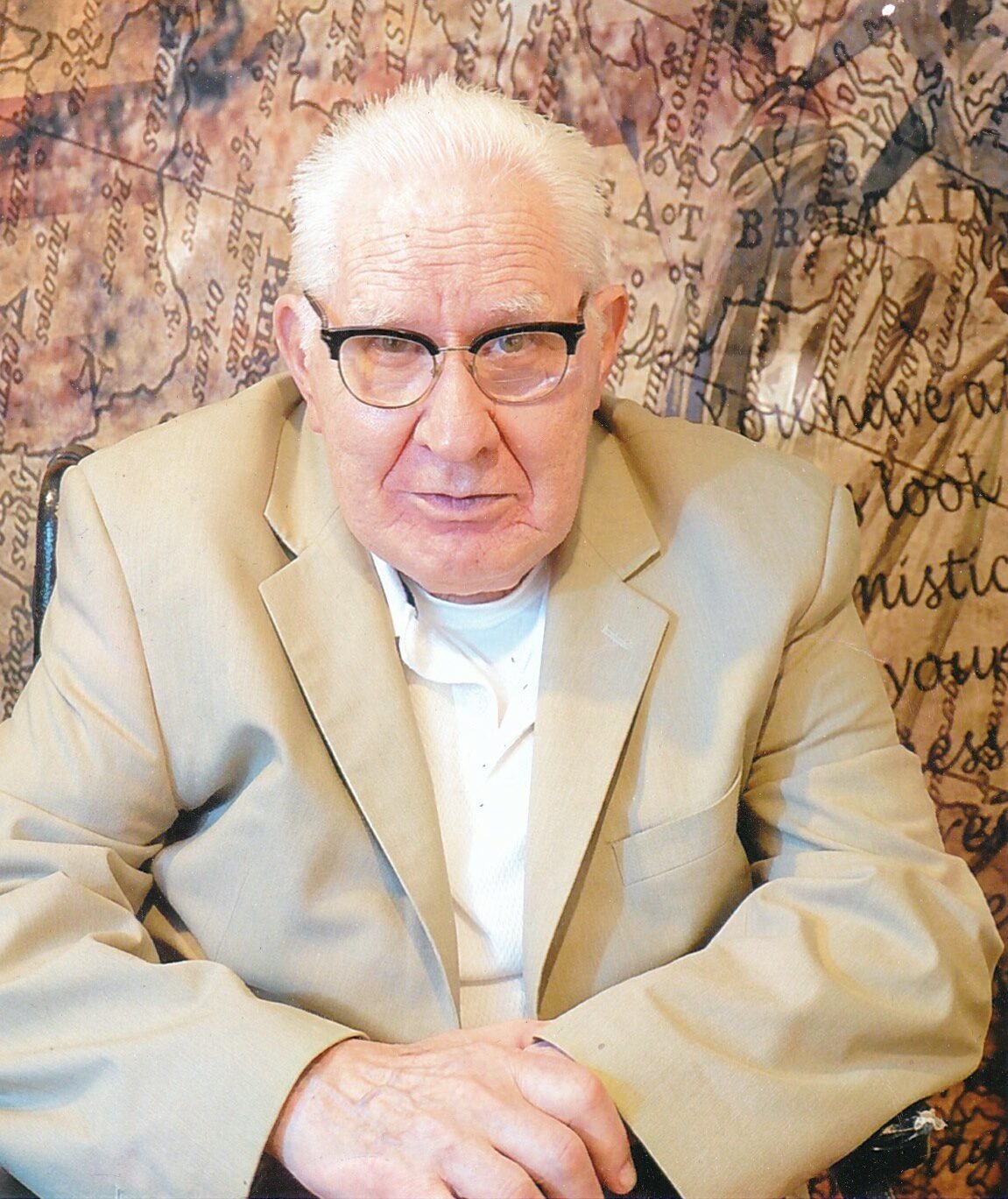 Eugene “Gene” Vincent McAuliffe, 85, passed away peacefully in Torrance, California on May 27, 2021. Gene was born on September 22, 1935 to Eugene and Florence (O’Neill) McAuliffe, Irish descendant in Glen Ridge, New Jersey.  He attended Immaculate Conception High School in Montclair, New Jersey. After a solid base building period at ICHS, he received a bachelor degree from Seton Hall University in Natural Sciences in 1959 and worked at St. John’s High School in Patterson teaching science. He then went on to obtain his MBA from New York University in 1967.

After his graduation from NYU, Gene entered the field that he always loved and began to work on the New York Stock Exchange. He became a Chartered Financial Analyst (CFA) and, in addition, completed exams to become a registered broker with the New York Stock Exchange.  Over his career he worked for many large financial firms including Shearson Lehman, Manufacturers Hanover and Manning & Napier.

Gene was also part of the active military with the Army and graduated from Command and General Staff College.  He joined the Army reserve during college and received commission in ROTC upon graduation.  He completed over twenty-six years combined reserve and active duty time and attained the rank of Lieutenant Colonel.

Eugene primarily resided in Montclair, New Jersey for most of his life until his move to California in 2011, which was motivated by his wife’s desire to be near their grandchildren. He is survived by his daughter Marita (McAuliffe) Kakuk and son-in-law Peter of Redondo Beach, California and his three grandchildren, Caitlin, Taylor and Brody Kakuk. He was predeceased by his wife of 53 years, Helen (Garrahy) McAuliffe and his sister, Florence McAuliffe.  Eugene loved to travel, garden and actively followed the stock market and sports until his passing moments.

A memorial service will be Thursday June 24, 2021 at 3:00 pm at Pacific Crest Cemetery in Redondo Beach, California.