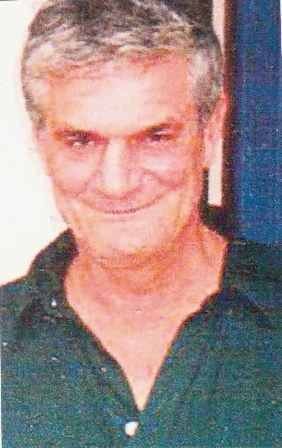 Eugene Edward "Gino" Foti was born in Boston, Massachusetts on September 19, 1931 to Italian immigrants, Frank and Carmelia Foti. He joined the U.S. Air Force in 1947 and served until 1952. He was a veteran of the Korean War. Gino, along with his mother and two brothers, moved to Southern California in 1958 where he found work as a bartender in the restaurant business. Over the years Gino worked for LoCoco's Restaurant in Manhattan Beach, CA, Looney's Tavern in Torrance, CA, and later for The San Franciscan Restaurant in Torrance where he was a familiar face for nearly 30 years. Gino is preceded in death by his parents, his sister Lorraine Martin "Sis" and two brothers, David and Raymond. He is survived by his brother Lawrence of Michigan, several nieces and nephews, and many lifelong friends. Gino will be remembered fondly for his Patriotism, great kindness, and contagious laugh.