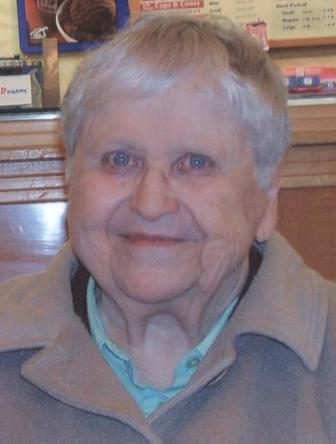 Rancier, Esther May, a 56 year resident of Carson, passed away on Tuesday, April 23, 2013. Born in Oswego, NY, Esther was 78 when she died. She is survived by her friend, Mary Taguibao of Carson, CA. She was preceded in death by her parents, Almond and Helen Rancier. She was also proud to be a relative of Henry Wadsworth Longfellow, John Alden, and Priscilla Mullen. In 1858 Longfellow wrote of Alden and Mullen's romance. Esther earned two Masters Degrees from USC, and was a Librarian for over 30 years. A gathering of family & friends will be held at Rice Mortuary in Torrance on Saturday May 4, 2013 from 3 to 7pm with the service beginning at 3pm. A Reception follows in the Lighthouse Room. Burial will take place at Mexico Village Cemetery in Mexico, NY.