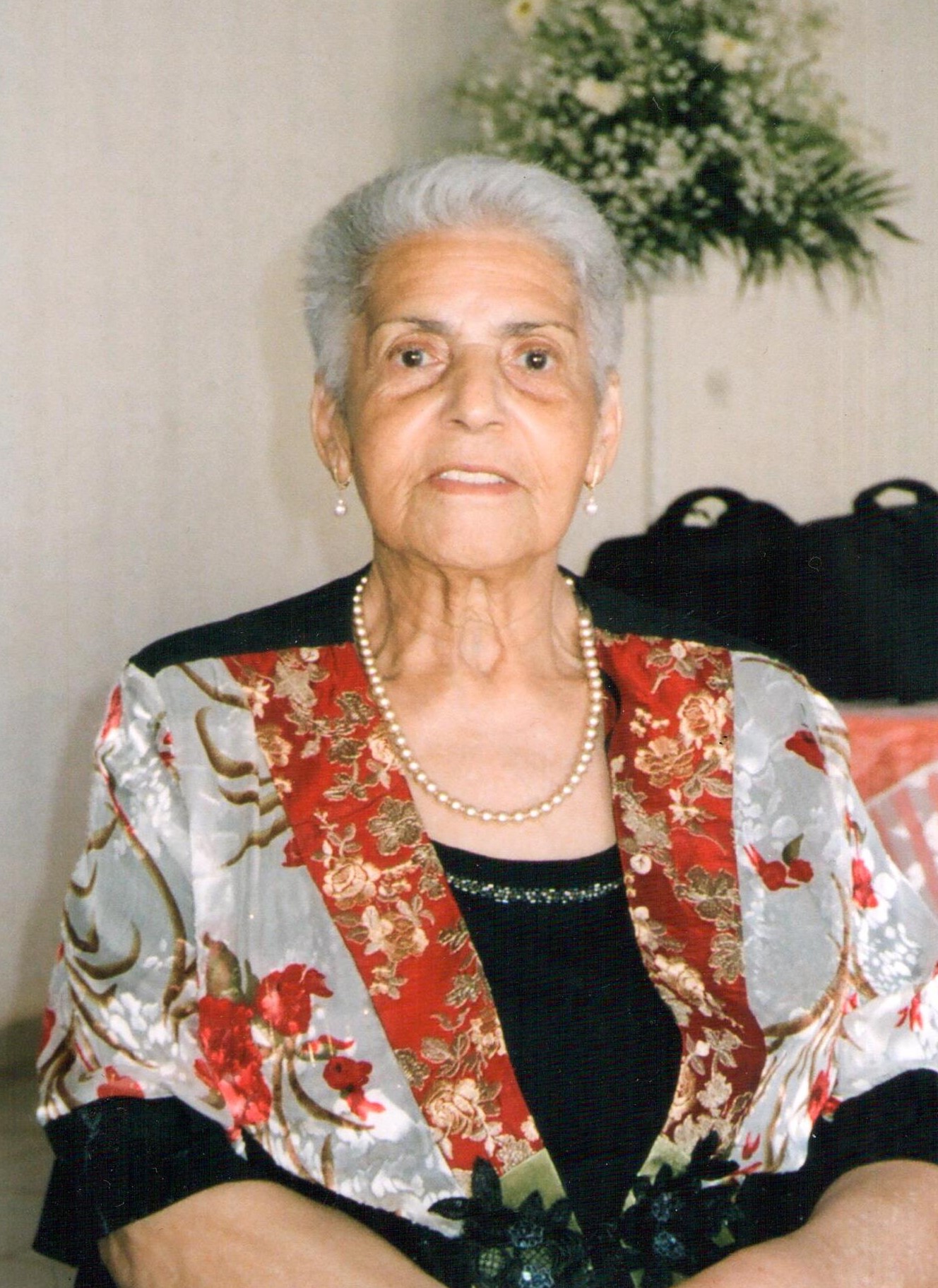 Esther Castillo De Bogo, a 38-year resident of Los Angeles CA, passed away on Tuesday November 17, 2020 in Culver City, CA. Born in Montevideo, Uruguay, Esther was 92 when she died.

Esther was well known for her excellent cooking skills. She enjoyed knitting, sewing, crocheting and gardening. She enjoyed traveling, going to the beach, doing crossword puzzles and reading. Esther was a fan of soccer, basketball and tennis.

Esther is survived by her daughter Susana M.B. Bailey, sons Jose Antonio Bogo Castillo and Luis Alberto Bogo Castillo and Mollie Garza, daughter of the heart. She will also be missed by her daughter-in-laws Gladys Bogo and Elba Bogo.  She will be missed by her grandchildren: Gustavo D. Bogo, Jose A. Bogo, Andrew J. Bogo, Louis A. Bogo. Elba M. Padilla, Rocio M. Bottoms, Melissa Galvan, Joseph A. Garza Jr. and her 12 great-grandchildren.  Her nephews and nieces in Uruguay, Brazil, Argentina, Spain and Amsterdam will also miss her very much.  She will also remain in the hearts of many friends.

Services will be private. In lieu of flowers, donations may be made to Alzheimer’s Association. 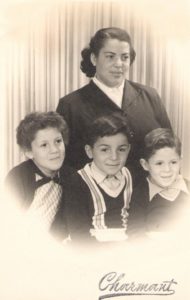 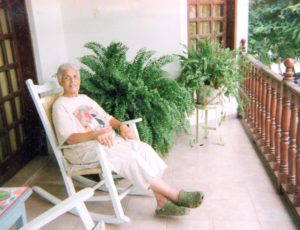