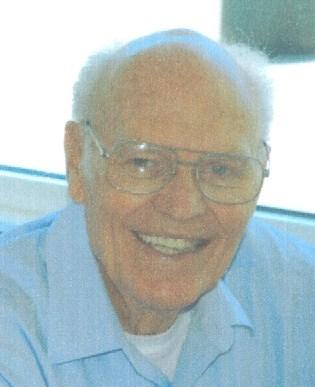 Ervin Doyle Roquemore was born in Tye, Texas on August 2, 1935. He was the second oldest of nine siblings. Growing up as a cotton farmer was hard labor and provided little food and clothing. After being dissatisfied and frustrated working at a local mill company as a teenager, he quit and joined the Navy the same day. To celebrate his new adventure in life, he bought himself the largest soft drink and candy bar he could buy and enjoyed watching a movie in the local air conditioned theater. The navy provided Doyle an education as an electrician and the experience to travel to many ports of the world. One of those ports would bring Doyle to southern California where he was introduced to Glenda Belle Neese. Their courtship and marriage was awarded with their first son Michael, raised in Texas until Dad finished his term in the Navy. Doyle and Glenda returned to southern California and raised three more sons, Timothy, Steven and John, in Torrance, California. After 56 years of marriage, Doyle and Glenda have been blessed with nine grandchildren, Christopher, Matthew, Andrew, Scott, Bryan, Amy, Luke, Joshua, and Daniel. A viewing (visitation) will be held at White & Day on Friday (4/12/13) 5 p.m. - 8 p.m. The funeral will be at Sovereign Grace Bible Church on Saturday (4/13/13) at 10 a.m. White & Day Colonial Mortuary 901 Torrance Blvd. Redondo Beach, CA 90277 (310) 792-7575 Sovereign Grace Bible Church 101 s. Pacific Coast Highway Redondo Beach, CA 90277 (310) 376-8877 In lieu of flowers, please consider a donation to Alzheimer's Foundation of America. Thank you for signing the guestbook.