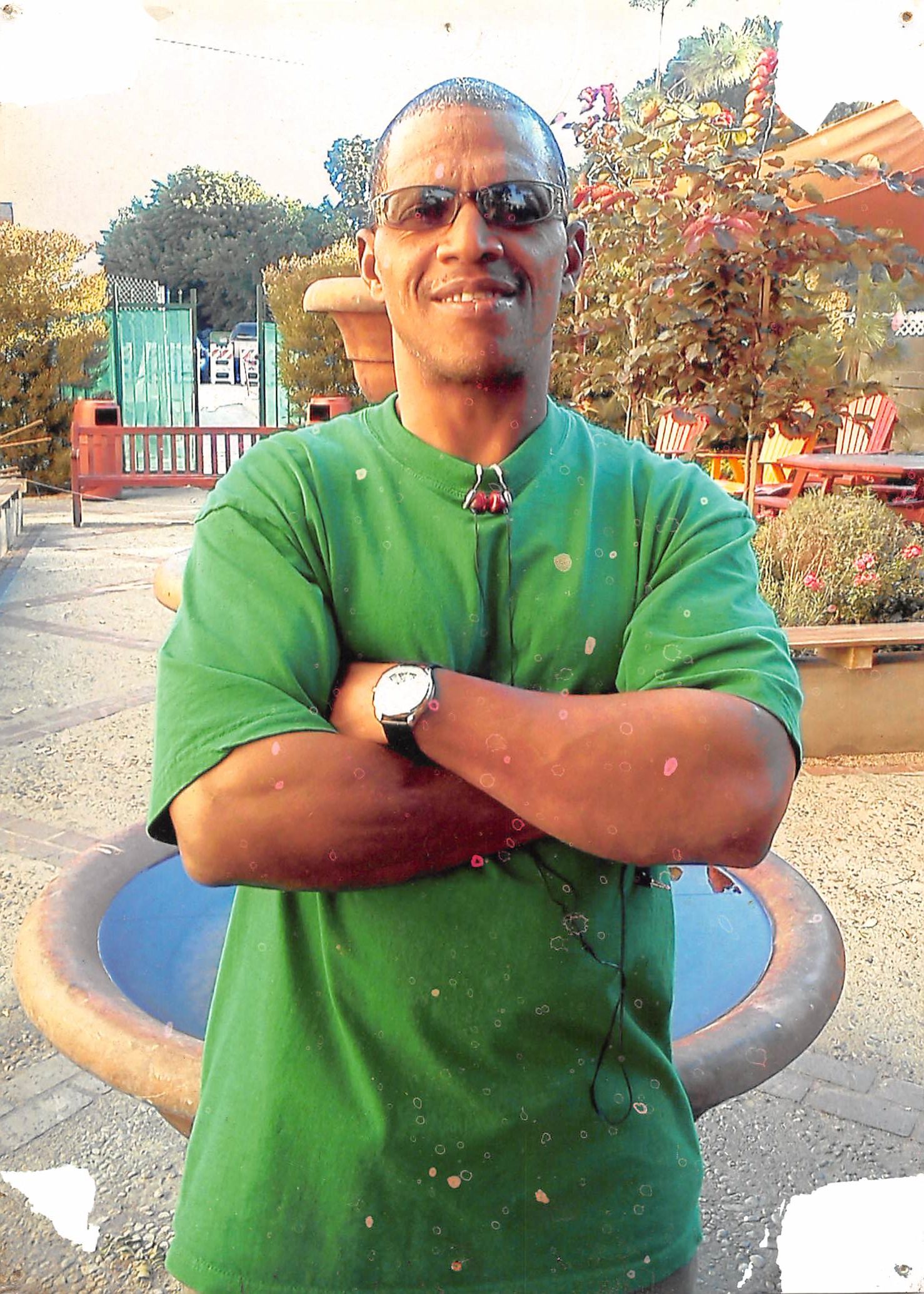 Eric Foster was born on March 2, 1965; he was born and raised in Los Angeles, California. He attended Trinity Street School and Thomas Jefferson High School. In 2011 he started working for Chrysalis Enterprises, and while working in 2011 he met and fell in love with Pamela Poulan. They were married in 2012. They were married for nine years and together for nine years. In 2014 he became Supervisor of The Bin. Eric loved his job and he loved helping people. Eric’s main love was his dog Snowflake. He loved playing with her and taking her to the park.

Eric loved his mother Alice Foster and he was crazy about big sister Cathy. Eric was a very loving and caring person and he loved life.

Eric leaves behind his loving wife Pamela, his beloved dog Snowflake, his daughter Lakeyta, his mother Alice, five grandchildren, two brothers and four sisters and lots of nieces and nephews.