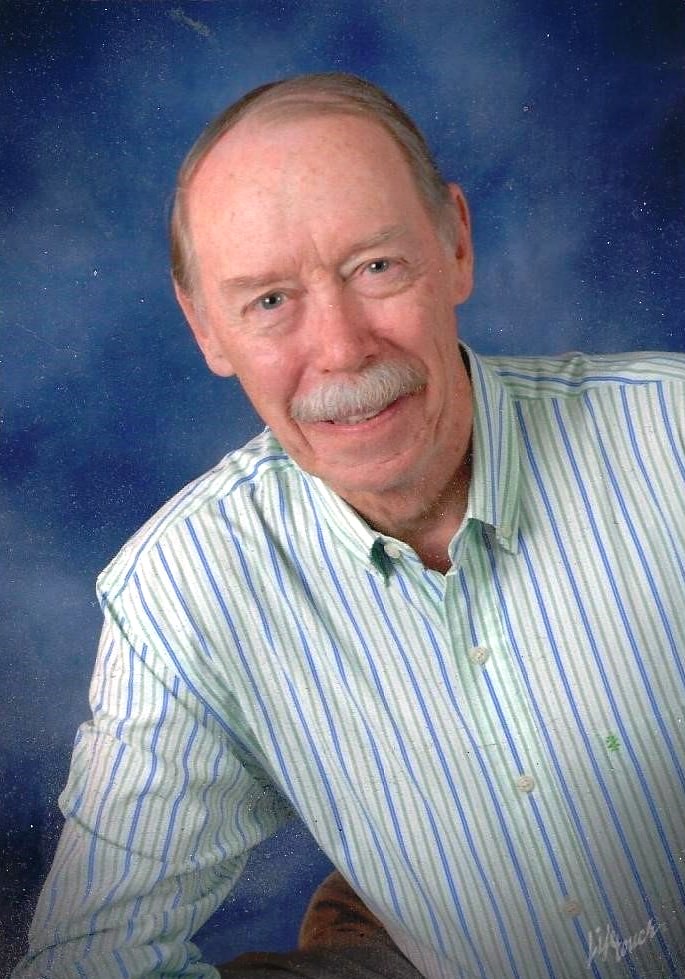 Eric Doyle Johns left this world on Oct 11, 2022, at the age of 77. Despite the challenges with ALS this past year, he passed peacefully listening to his favorite musicians.

As a child, Eric wanted to grow up to be an Indian, but instead he became an Eagle Scout. He graduated from the Pasadena Playhouse College of Theatre Arts with a BFA and University of Indiana with an MBA. He served 2 1/2 years in the US Army, 1 year as a reporter for Star and Stripes and more than 20 years with the US General Accounting Office.

He ran the LA Marathon 5 times, taught Vacation Bible School for 9 summers at the First Christian Church in Torrance, CA, played Strat-O-Matic Baseball for over 30 years winning the championship in 1997, hiked to the top of Half Dome at Yosemite National Park, served as board member and treasurer for Pasadena Playhouse Alumni, assisted special needs children for 11 years in Anaheim City schools, collected vintage Marx playset figures and catalogued them at marxwildwest.com, and participated in community theatre. In 2020, his last performance was as the inspector in the play An Inspector Calls in Westminster, CA.

A graveside service with military honors will be held on Nov. 12, at the Duncan Municipal Cemetery in Duncan, Oklahoma, where he was born and spent many cherished years growing up and visiting as a young adult.

We invite you to make a donation to the ALS Association at als.org or Yosemite Conservancy at Yosemite.org or the ASPCA at aspca.org in his honor, in place of flowers.

The family would like to thank the Veterans Affairs staff, in particular those in Long Beach, for their compassionate care and generous resources.

In retirement Eric continued to play Strat-O-Matics, became a collector of Marx playset figures and accessories attending shows around the country and creating a website dedicated to Marx (marxwildwest.com), became a teaching assistant for special needs children, worked at the Disney ticket booth, and travelled around the country by car visiting many relatives and friends.