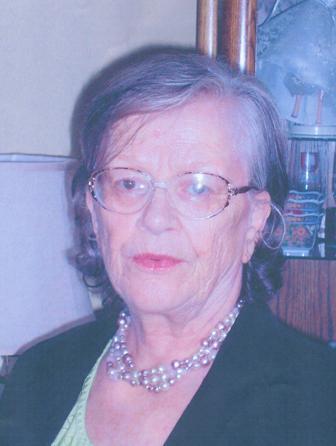 Emine Truelson, long time resident of Torrance, passed away quietly, asleep, at home, on Saturday, 26 September 2015. She is survived by her husband of 47 years, James and son Ali, of Redondo Beach. She is also survived by a large extended family of a brother Husseyin Baysal of Istanbul, Turkey and numerous nieces and nephews also in Turkey. She was diabetic and apparently succumbed after overnight illness. Emine, known to her friends as Gunay, was Turkish, met and married Jim in Ankara Turkey, in 1969. From Turkey, they moved to Greece, then to Greenville, South Carolina, where she gave birth to her son, Ali. From Greenville the family moved to Buzzards Bay, Massachusetts, for two years, then to Saudi Arabia, for six years, on to Randolph, Massachusetts for about six months before coming to Torrance in 1981. Emine (Gunay) moved to her home on Halison Street in 1983. While in Torrance, she enjoyed a little gardening, visiting with friends, playing bingo, an occasional casino adventure, road trips, cooking her favorite vegetable dishes and socializing at the Redondo Beach Elks. She was an avid shopper, and will be missed by the staffs of Macys, Penneys, Sears and other clothing emporiums from Torrance, Redondo and Carson malls. She had a bubbling personality, told it like it was, and generally brightened your day, when you met. We will all miss her. Emine will be returning to Turkey for services and burial in a village near Sebikarahisar, where she was born.