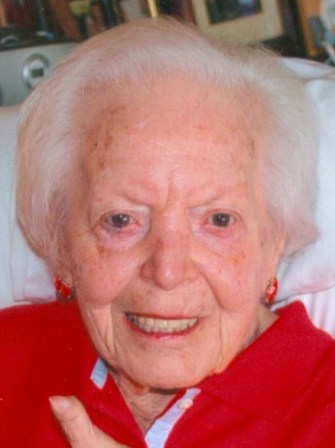 Born on April 20, 1918 to Giles Coleman Raymer and Laura Genevieve Chenette Raymer, the eldest of 8 children. Her mother's family, the Chenettes and Parmmantiers are documented in a book , Clark County (WA) Pioneers. Moved to California as a teenager where she met and married Robert Hayes in the early 50's. They each had two sons, no children together. Elsie stayed in close touch with her family in WA and was very happy when her younger sister Mary and her husband and children moved closer. Hobbies: Elvis Presley music and memorabilia, decorating and remodeling the homes she and Bob lived in over the years and oil paintings - many signed with her whimsical L.C>. Her husband Bob had a small studio constructed in their back yard where she spent many happy hours. She painted until her eyesight began to fail. She was fortunate in her last years to have the best caregivers - Lucy, Christina and Nora. She was not only cared for but loved by each. Thanks also to Kathleen Hyatt for overseeing her every need. Elsie was preceded in death by her husband Robert; six of her eight siblings, Mary Cox, Audrey Hansen, Art Raymer, Alvin Raymer, Leo and George Raymer. Most sadly by her two sons George Suttles and gene Genette. Elsie is survived by her youngest brother Joe (Delores) Raymer of Twin Rocks, OR; grandson Steve (Stacy) Suttles of Whitesburg TN; seven great grand children; numerous nieces and nephews; her two step =sons Robert and Tom Hayes and their families.