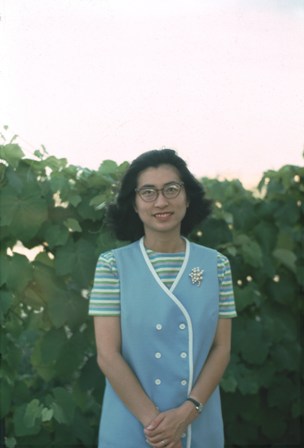 Eloise Masako Beem, 76, of Columbia, MO passed away in her sleep on Tuesday, October 24, 2017 at the University Hospital, Columbia. She was born on January 21, 1941 in Lehi, UT the daughter of Joseph Seiichi Yamamoto and Jane Fusako (Inabu) Yamamoto Spicer, who preceded her in death. She was always interested in science and medicine. After receiving an Associated of Arts degree from El Camino Junior College, she attended the University of Southern California and graduated with a bachelor’s degree bacteriology. She then worked for several years in medical technology. Among other things, she did the histocompatibility lab work for the first successful kidney transplant performed at the University of Missouri Medical Center in Columbia, MO. Later, she attended the University of Missouri in Kansas City and graduated with a degree in pharmacy in 1980. She then worked as a pharmacist in the mid-Missouri area for 20 years. Eloise loved working as a pharmacist and counseling customers on their medications. In addition to her husband John she is survived by a son, Thomas Beem of La Monte, MO; a sister-in-law Carole Weintraub and her husband David, sister-in-law Linda Hartung and her husband Robert; three aunts, Sue George, Jean Kami, and Yoe Inabu; one uncle, Tom Inabu; and many cousins. In addition to her parents she was preceded in death by her step father, Dr. Ira G. Spicer. She will be laid to rest in Inglewood Park Cemetery where her mother, father and step father rest in peace.