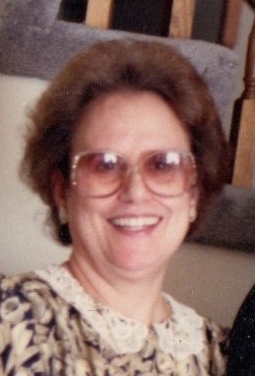 Eloisa Victoria Rodriguez passed away on April 25, 2016. She was a resident of Torrance since 2005, having lived prior to that, in Monterey Park for over 40 years. Eloisa was born in San Diego de los Banos, Pinar del Rio, Cuba, one of eight children born to Eloy and Victorina Rodriguez. She married Isidoro C. Rodriguez (deceased in 2007) on December 20, 1953 and went on to have two children, Mayra Wiessner of Rolling Hills Estates and Jorge Rodriguez of Redding, CA. Eloisa worked for Merck, Sharp and Dohme, the American pharmaceutical company, in Havana as an executive secretary prior to leaving the island in 1963 due to Castro's communist takeover. Like so many Cubans at that time, the family left for Miami before settling in the Los Angeles area. They eventually settled in Monterey Park where they raised their family. Eloisa worked at Sealright Co. in the City of Commerce before working at Bank of America as a clerk in trust files from which she retired in 1990. At 91 years of age, Eloisa passed on due to dementia and congestive heart failure. She leaves behind her two children, five grandchildren (Greg and Jim Wiessner, Debbie Vukojevic, Nicolas and Kristin Rodriguez) and one great-grandson (Milo Wiessner). Services will be held at Our Lady of the Miraculous Medal in Montebello on May 4, 2016 at 10:00 am followed by interment at Resurrection Cemetery and a reception at The Quiet Cannon.