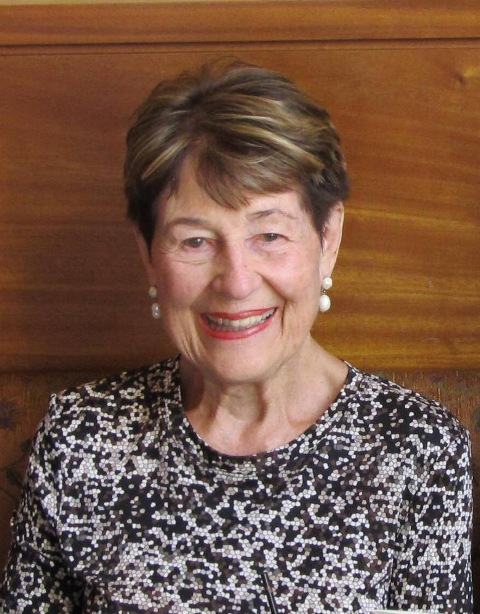 Bette Safarik passed away on January 3, 2019 after suffering a massive stroke. She was at Little Company of Mary Hospital surrounded by her family. Born on July 13, 1929 in Vancouver, Canada, Bette's family immigrated to California in 1941. She married Bill in 1950 and they moved to Manhattan Beach in 1951. Bette and Bill were married for 50 years until Bill passed away in 2001. They raised five children - Susie, Bob, John, Lisa, and Linda. Bette was an active parishioner at American Martyrs Church, a longtime member of the Manhattan Beach Badminton Club, and an avid bridge player. She leaves behind her five children and 10 grandchildren. This remarkable woman will be missed by all who knew her. A funeral mass will be held at American Martyrs Church on Saturday January 12th at 10 am. A reception will follow.