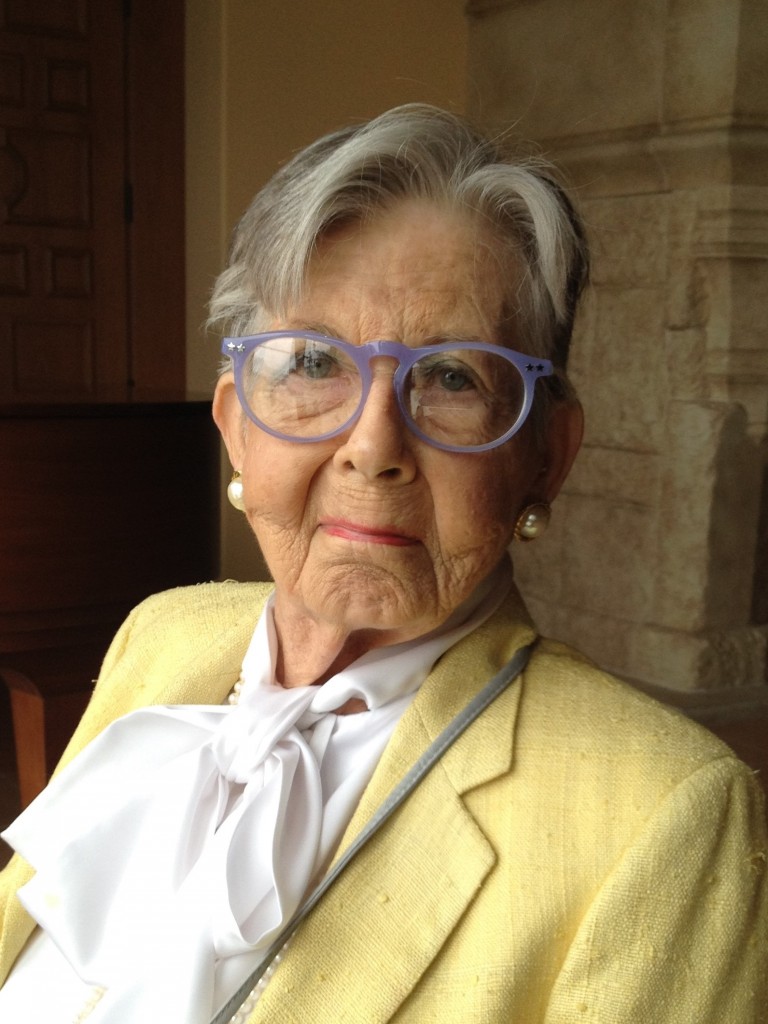 Elizabeth Frances Bartlett passed away at home on October 25, 2017 under the loving care of Bertha Harper, Adriana Garcia, and Bertha Velazco. She is survived by her daughter Margaret Silliker and son-in-law John Ryan, her niece and nephews and their families, Felix, and a large circle of true friends. Elizabeth grew up in Fresno California where she traded the family rooster for her beloved goat, Bill. She earned a BA in Art History at Smith College and then briefly worked in New York as an executive assistant for the television producer Allen Funt. After returning to California she married John Silliker. The couple moved to Park Forest in the Chicago area. While raising a family, Elizabeth learned to sew, she built theatrical sets for Children’s Community theater, became an avid golfer, and she helped her husband launch a successful independent food testing laboratory. The family relocated to Southern California in the early 1970’s. After a divorce Elizabeth became disabled, but she built a full life. From her wheelchair she gardened, became an expert seamstress for family and friends, and discovered her true love, the computer. She devised complex spreadsheets for her investments and delighted her friends with her elaborately designed cards produced expertly in Photoshop. At the end of her 92 years most of her faculties were failing her, except her sense of humor.