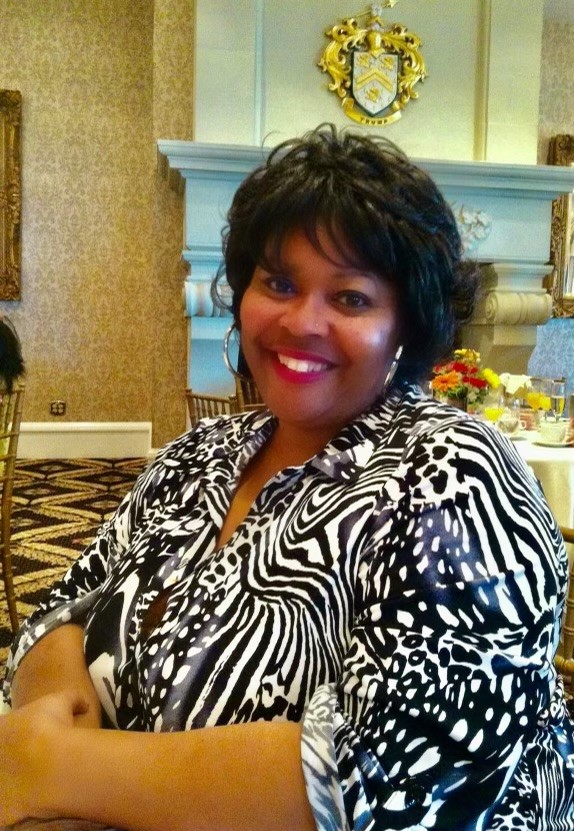 Elizabeth Ann Poole (“Liz”) was born on September 20, 1963 in New Haven, Connecticut to the proud parents of Agustus Poole, Jr. (who preceded her in death) and Mary Louise Hawkins.

In 1989, Elizabeth was hired by the Los Angeles Kings. Originally hired as a receptionist, Elizabeth was promoted to the assistant to the Director of Human Resources. Her success with the Kings was attributed to her professionalism, loyalty, initiative and dedication to her work. She enjoyed her time spent with the King’s family meeting famous hockey legends such as Wayne Gretzsky and Tomas Sanstrom (Kings), Greg Adams and Doug Lidster (Vancouver Canucks), and Gord Murphy and Ron Sutters (Philadelphia Flyers).

In June 2002, Elizabeth worked for Cedars-Sinai Medical Center in Los Angeles, CA. Elizabeth was an Administrative Assistant. In July 2010, she was presented a “Standing Ovation for Quality Service” for her leadership in offering the highest level of care and service possible to the community by the President & CEO at the time.

In December 2012, Elizabeth resigned from Cedars-Sinai Medical Center to take care of her beloved grandmother, Ora Lee (“Nanny”) Holmes with her beloved cousin, David Scott Jr. who both preceded her in death. They shared a special bond that will continue into eternity.

Elizabeth was a fun, loving, caring, vivacious, outgoing, and visionary woman. She enjoyed reading, writing, and a collecting unique keepsakes. She enjoyed fashion, fine dining, traveling, sports, and spending time with her friends and family. She was a dog lover who always took time to attend to the needs of her “babies”.

Liz was also affiliated with In Touch Ministries under the direction of Dr. Charles Stanley. She was a believer of the faith often writing down scriptures and words of inspiration in her daily devotional journal. 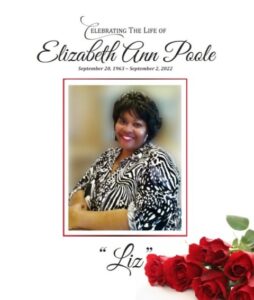 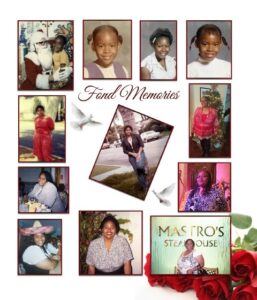 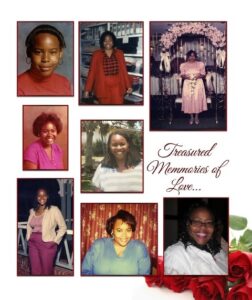 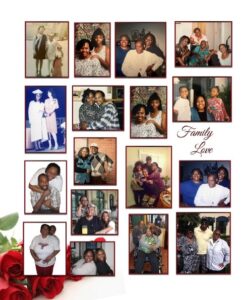 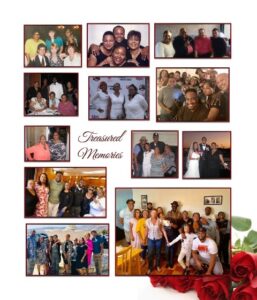 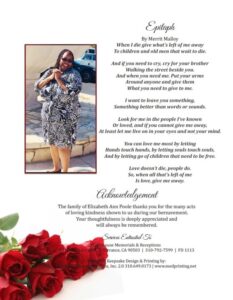 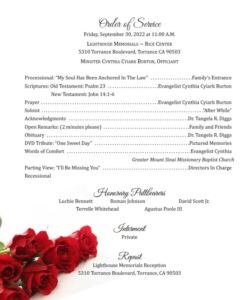