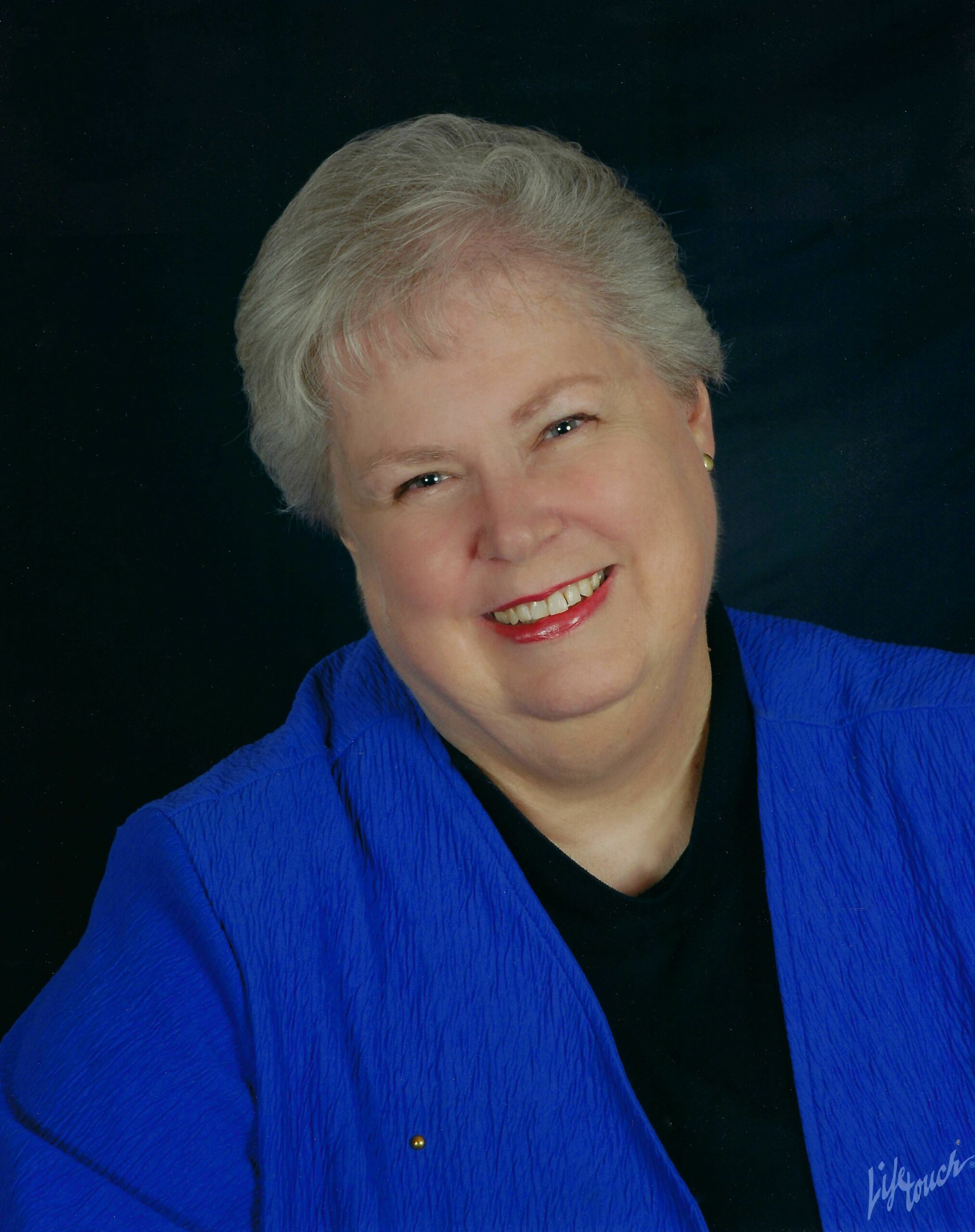 Elisabeth “Beth” Ann Ince was born September 9, 1945, at San Pedro Hospital to Dan Ince and Helen McLennan Ince. She was the eldest, and the only girl, with four brothers.

It was her grandmother McLennan, who instilled Beth’s love of books and reading. She enjoyed going to school. In junior high, Beth joined the choir at St Andrews Presbyterian church where
she enjoyed her passion for singing. Beth was the 2nd generation graduate of Redondo Union High School, graduating June, 1963. She attended Cal State College in Chico, but wanting to
come home transferred to El Camino College where she completed her Associates in Arts June, 1969.

In 1967, Beth married Michael Rainey where they had two children, Michael Sean and Katrina LeAnn. They divorced in 1978 and Beth later married Terry Collier in 1980. They were married
until his passing in 1996.

In November 1973, Beth joined the Torrance Police Department. Over her 37-year career, she held positions in the jail, the photo lab, worked the front desk, was a subpoena officer and the
Court liaison. She received many accolades recognizing her work for its quality, thoroughness and timeliness.

After retiring, Beth devoted her time to many things she was very passionate about. She continued to sing with the St. Andrew’s choir and held about every office available to her in the
church. She was Clerk of Session for over 25 years. She attended BSF and other women’s bible studies for many years as well.

She was active in the National Society of the Daughters of the American Revolution (NSDAR) where she served two terms as regent, Director of District IX and was adult leader-sponsor for the
NSCAR (the children’s chapter).

Beth was also a charter member of the Hannah Anderson Ropes Tent 86 with the Daughters of Union Veterans of the Civil War (DUVCW) where she served as historian, secretary, president,
as well as the National Secretary.

Beth’s faith was extremely important to her. When she took ill in 2019, she often wondered what God had planned for her. Even with ongoing medical issues, she remained strong in faith
and full of hope. She knew her time had come when she finally spoke, “I am ready”. Beth was called home October 1, 2021. She was 76.

Surviving Beth are her children, Sean and Katrina, as well as her brothers and sister-in-laws Dan and Momi, Rocky, Mike and Jane and Mark and DeAnn. She is also survived by her nieces
Dawn and Danielle; grandnieces Victoria and Zoe; nephews Nathan and Caleb; grandchildren, Matthew, Kayla, Luanne, Mandy, Tyler and Maddisen and one great grandchild, Cameron. Beth
is preceded in death by her brother John.

The family would like to request, in lieu of flowers, donations be made to an organization my mother was passionate about. Thank you!