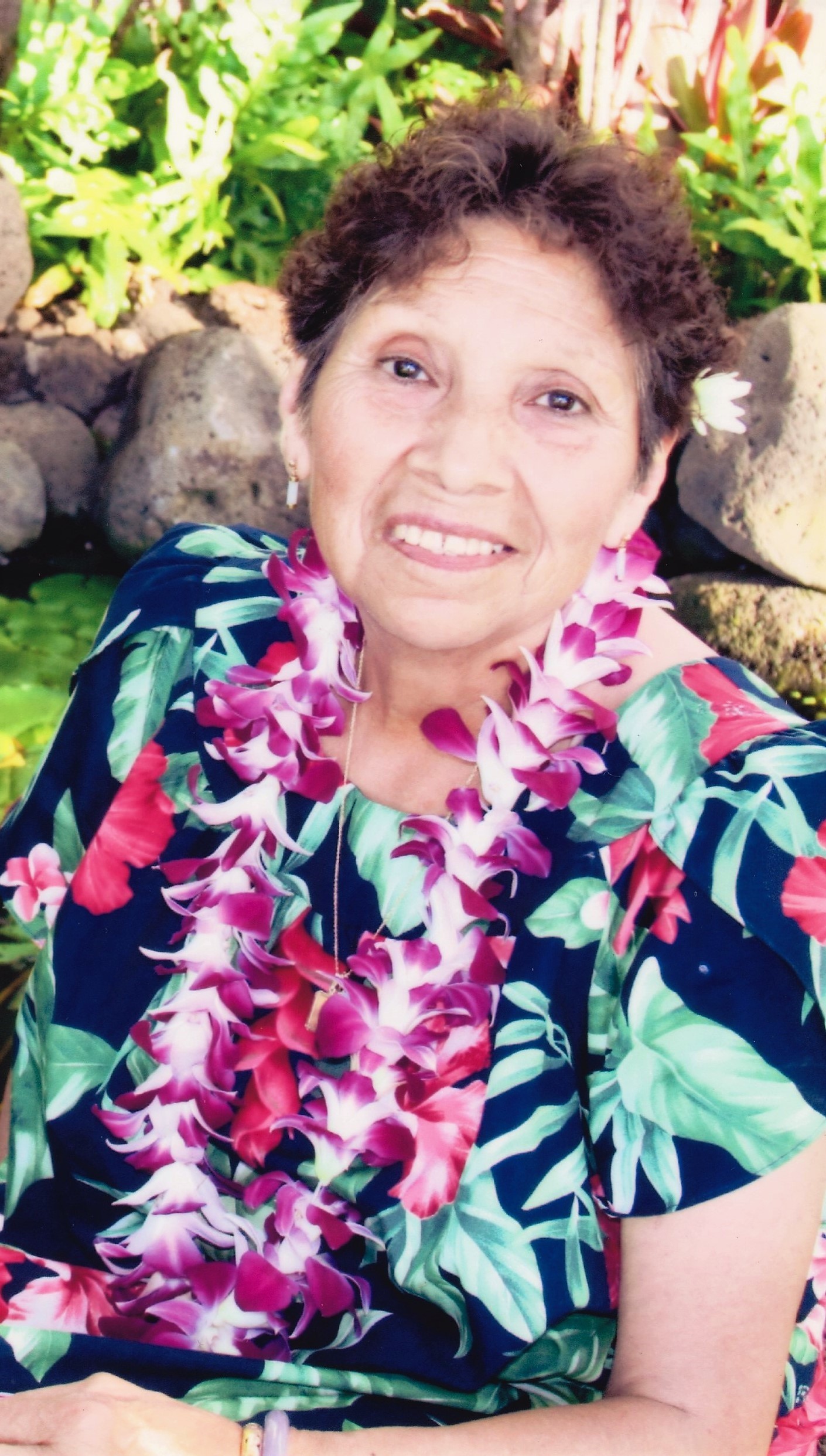 Eleanor Bravo Colin Jimenez passed away peacefully in her home on February 11, 2017. Eleanor had been a resident of Redondo Beach and a native of the South Bay for 81 years. Born October 20, 1935 to Mauricio and Catarina Bravo Colin, Eleanor was the youngest of 13 children. Eleanor's life had a rough start, she was born premature under a walnut tree in Whittier California. That evening she went directly home with her mom and dad which in those days was still the norm. A true miracle baby! Although tiny to start life, she thrived and grew up enjoying and embracing the outdoors playing a plethora of sports. Eleanor was considered quite the athlete by her family and friends. She considered herself a tomboy, and passed on her love of sports to her five sons, seven grandchildren, and three great grandchildren. Eleanor was a devout Catholic and a lifelong parishioner of Our Lady of Guadalupe Church of Hermosa Beach. Her father and family helped with the inception of the church in the early 1920s. With Eleanor family came first, and she was up for the challenge. Raising five boys to men on her own and working full time at Imperial Mills in Hermosa Beach. It was apparent that she was determined to make a better life for her and her five boys in Redondo Beach where her parents immigrated from Mexico to become naturalized citizens of the U.S. years prior. She eventually landed a job with Western Magnum Corporation in El Segundo, CA. Eleanor moved up to the position of Inventory Manager where she resided for over 35 years. Her love for the outdoors brought out the green thumb enthusiast in her, with the most elaborate and unique collection of plant life from all over the world. With dozens of in house orchards and violets. Many species of perineal roses, lilies, tulips, and night blooming flowers. An array of succulents and palms, "A Real Horticultures Dream". Another of Eleanor's many passions was crocheting, knitting, and quilting. She was an artist to say the least. She was a proud member of the "Yarn Angels" of the South Bay. Eleanor "made life good" for everyone that she made contact with. She was truly "California Gold". Eleanor is survived by her four sons Norberto, Tib, Gus, and Joe and their wives Tamera, Ima, Susan, and Liza. Eleanor's six grandchildren are Devin, Lauren, Jake, Colin, Molly, Jari and Owen Paul and her three great grandchildren Mia, Ava, and Era. Unfortunately, she is preceded in death by her youngest son, Paul Colin Jimenez. Funeral arrangements for Eleanor Bravo Colin Jimenez are as follows: Viewing and Rosary Thursday February 16 from 5pm to 9pm at Rice Mortuary. Saturday February 18, 11:30 am, Mass at Our Lady of Guadalupe Church 1pm Procession Pacific Crest Cemetery 2:30 to 8pm Reception at the Elks Lodge in Redondo Beach