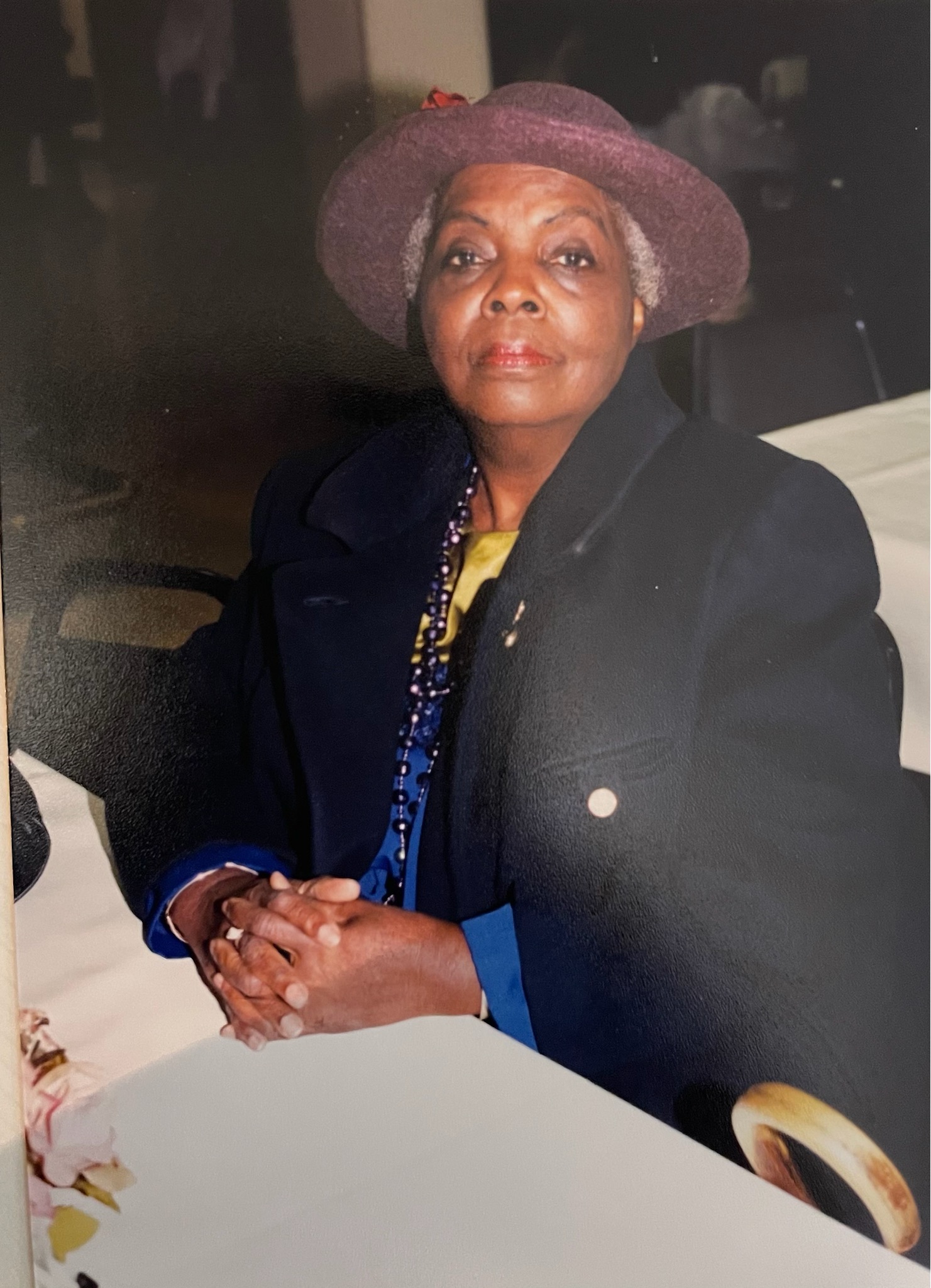 Mrs. Elaine Montgomery was born June 27, 1931 in Chicago, IL. She was the third of eight children born to the union of the late Theodore and Isadora (Taylor) Harbin.

Elaine graduated from Marshall High School in June 1948. She attended and graduated nursing school as a Licensed Vocational Nurse in 1949. Several years later she met her husband Jerome Jew Montgomery and was united in Holy Matrimony on February 6, 1954. From this union she had 8 children.

Elaine was baptized at an early age; she later rededicated her life to God embracing the Christian denomination of Jehovah Witnesses and was re-baptized in 1962, at the age of 31. It is through her studies of this faith that she learned and looked forward to an earthly resurrection.

Elaine worked several years part time at Kenwood Academy High School, however her full time job was being a loving mother and wife; raising eight children and taking care of her husband.

Elaine Jean Montgomery passed peacefully from her earthly home, and looked forward being to be resurrected to an earthly paradise on Tuesday March 9, 2021. 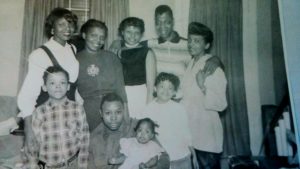 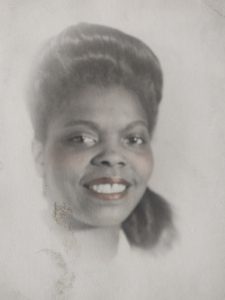 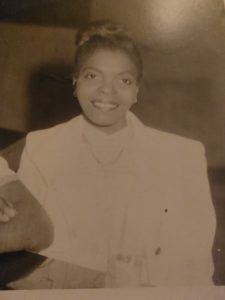 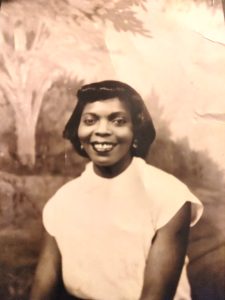 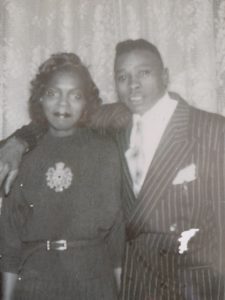