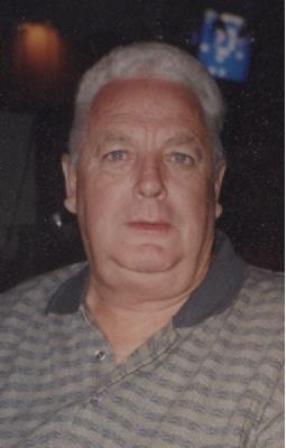 Egon Johannes Tedsen, a 50 year resident of the South Bay, passed away on Thursday, July 11, 2013 in Torrance at the age of 75. Egon was born and raised in Husum on the northwestern coast of Germany. As a teenager, Egon apprenticed as a painter and this would be his trade for the next fifty-nine years. He immigrated first to Canada and then, in 1963, to southern California and was naturalized as a United States citizen in 1968. Egon was a successful commercial and residential painter who had steady work for decades solely by the word of mouth of satisfied clients in Rancho Palos Verdes, Torrance, Redondo Beach and throughout the South Bay. Egon enjoyed gardening, traveling (in particular to his native Germany), and especially the company of Sharon, his beloved wife of nearly forty years. Besides Sharon, Egon is survived by his five sons, Arthur (Annette) Cox of Lakewood, CA; Michael (Elizabeth) Tedsen of Lakewood, CA; Michael (Mina) Cox of Redondo Beach, CA; Christopher Tedsen of Buena Park, CA; and Ronald (Shelly) Cox of Newbury Park, CA; his siblings: Edith, Friedrich, Karl-Heinz, and Werner; and 10 grandchildren: Anthony, Paul, Samuel, Andrew, Miranda, Jasmine, Joel, Jillian, Eliot and KateLynn. He was preceded in death by his parents, Heinrich and Marie Tedsen, and by his first wife, Barbara. The family will gather for a private memorial service on Saturday July 20, 2013.