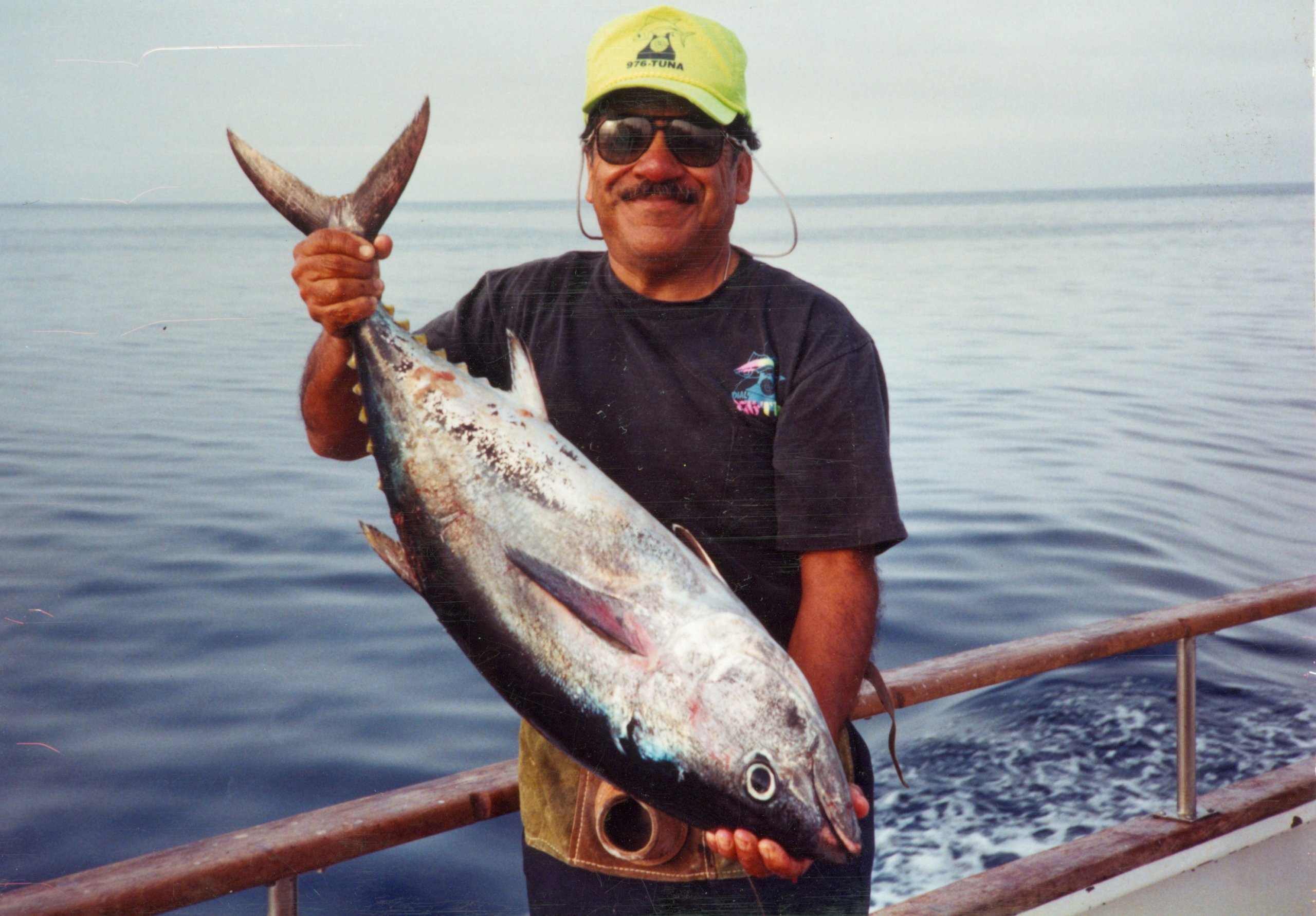 Edward Victor Alvarez, a 77 year resident of Torrance, passed away on Thursday, November 1, 2012. Born in Torrance, CA, Edward was 77 when he died. He was a member of Nativity Catholic Church. Edward was a drum Major at Torrance High School. He served his country for several years in the California National Guard. Edward was an avid fisherman and loved camping and the outdoors. He was a professional musician for most his life. Edward is survived by wife, Claudia Alvarez of Torrance, CA; son, Robert (Stacey) Alvarez of Lomita, CA; daughter, Rachael (Steve) Jett of Torrance, CA; son, Andy (Jaime) Alvarez of Ft. Lauderdale, FL;. Brothers Richard, Arthur, and Anthony (Debbie) Alvarez of Torrance. He was preceded in death by parents, Antonio and Lupe Alvarez. The Service will be held at Nativity Catholic Church on Tuesday November 6, 2012 at 10:00 am. In lieu of flowers, donations may be made to the American Cancer Society.