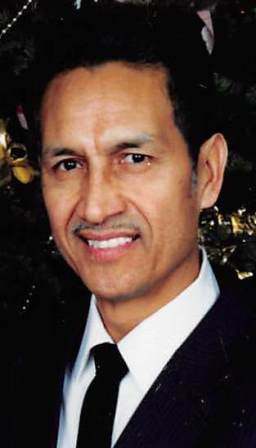 Edward Paramo, a 70 year resident of Carson CA, passed away on Saturday January 14, 2017 in Corona, CA. Born in Fresno California, Edward was 79 when he died. Edward was a member of the Elks Lodge. He served in the Army. Edward is survived by daughters, Rebecca Lancaster and Kimberly Alvarado. The Funeral Service will be held on Wednesday January 25, 2017 at Rice Mortuary, Torrance, CA at 11:00 am. Burial will follow at Roosevelt Memorial Park. In lieu of flowers, donations may be made to Alzheimer's Association.