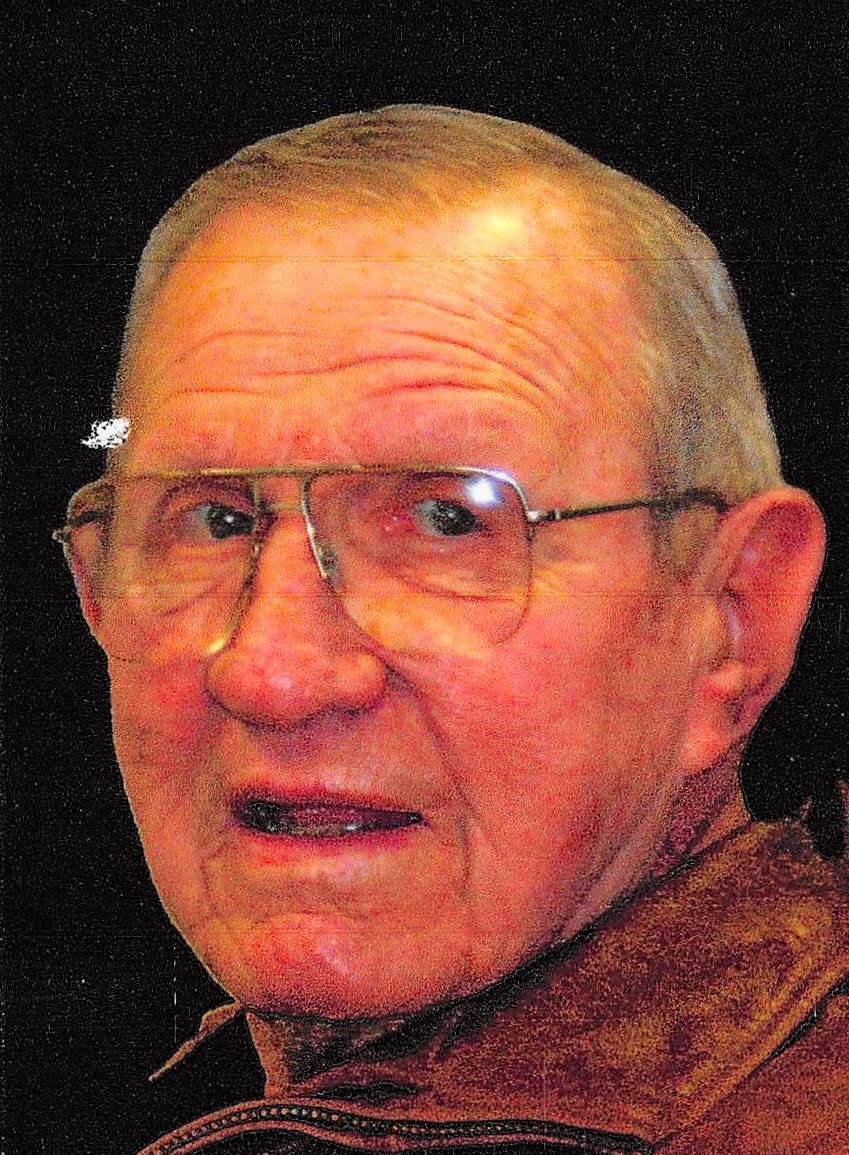 Edward Lawrence Hyduke, 90, of Manhattan Beach, born on August 12, 1926, passed away on October 14, 2016. He was born in Racine, Wisconsin, and moved at a young age to Inglewood, California. He attended Inglewood High School where he was an all CIF Baseball and Football player and met his future wife of 60 years, Barbara (Bobbie) Lambert. After graduation he served proudly in the military and then attended Modesto Junior college for one semester then received a scholarship to Pepperdine University where he became an All American quarterback and ranked second in nation for total offense. He graduated with a BA and teaching credential in 1951. His first teaching and head football coach position was at Ramona High School in California. He moved after three years back to the South Bay and coached and taught at Mira Costa High School. He opened Aviation High School as the Head Football Coach and PE teacher where he touched many lives both on the field and off for 12 years. He then transferred to Mira Costa High School where he was Head of the PE Dept. and then Athletic Director as well as Assistant Varsity Football Coach. He retired from teaching in 1985, but continued coaching with his son at Redondo and South Torrance High Schools. He is preceded in death by his wife Bobbie and brothers Leonard, Andrew, and Roger. He is survived by his son Chris and his wife Susan. Celebration of his life and a reception will be held on Thursday, 10/20/16, at 9:30 a.m. at Rice Mortuary in Torrance. It is requested that in lieu of flowers, please send donations to Alzheimer's Research.