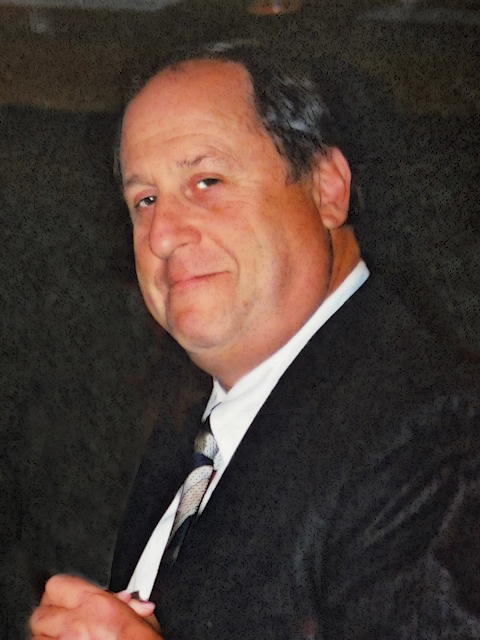 In Memory of Edward Fred Greenberg

Edward Greenberg passed away in early July, 2022, from a long-standing illness. He is pre-deceased by his parents, Harriet and Milton Greenberg and his nephew Nicholas Greenberg. Edward is survived by his brother Nathan Greenberg, Nathan’s wife Nancy, daughter Rachel and son Adam, along with Adam’s wife Joelle and son Ari. He also leaves many, many friends he gathered and kept along his life’s journey.

Ed was born in Brooklyn, New York on April 20, 1951, and was a distinguished graduate of James Madison High School, Brooklyn, New York. (He often bragged that Bernie Sanders and Ruth Bader Ginsburg were fellow alums.) He graduated from Brooklyn College in 1972 and graduated from SUNY (State University New York) College at Albany with a Masters Degree in Computer Science in 1974. His computer science degree led him to a 40+ year career in systems analysis and development. While working for Arthur Andersen and Accenture, and following that as an independent consultant, his knowledge, skill and work ethic always created value for his clients. He developed and implemented IT Management Systems for such well-known businesses such as Mars, Inc. (In which he noted that every hallway and conference room was full of bowls of candy!), the NY Times, GMC, Los Angeles Children’s Hospital, and KECK Hospital. His gregarious nature and sense of humor easily made friends wherever he worked.

Ed was a true music aficionado – he was a devoted follower of the Grateful Dead and regularly attended concerts for a variety of 70s rock bands. Prior to his death he was converting his prodigious LP collection to a digital format. He was also an avid golfer until his illness. For many years he accompanied a group of friends every spring to Myrtle Beach for a golfing and friendship check-in week. Sports of every variety were always playing on his TV and an integral part of most conversations. There was never a sports stat he didn’t know or pretended to know. He was a true fan, enthusiastically attending sports events and brandishing his support for both Giants’ teams (baseball and football), as well as the Knicks and the Rangers. Once a City boy, always a City boy.

For a time, due to Ed’s passing, the day’s light will be dimmer, the sound of clapping will be muted, the summer’s breeze from the Pacific will carry a chill, our smiles and laughter will not be as before. We will always, however, be able to smile and know in our hearts, Dear Brother, Uncle and Friend, that we are glad that you were here to provide love, friendship and laughter. Rest easy Ed – your memory lives on with all who knew you and loved you.

A Celebration Of Life for Ed will be scheduled for later this summer. In lieu of flowers, please consider donations to Alzheimer’s Association or donate to your favorite charity in Ed’s memory.