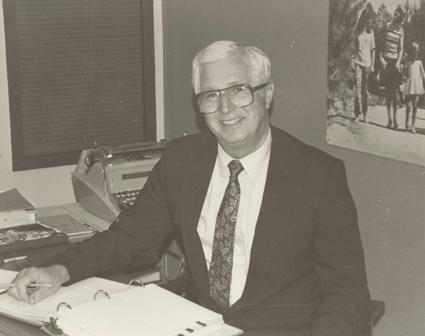 Edward E. Hartnagel January 26, 1926 - December 13, 2011 Born in Monterey Park and lived in Los Angeles County his entire life. Served in the Navy on an LST during World War II. Worked as a nurseryman and ultimately retired as the superintendent of South Coast Botanical Gardens. Preceded in death by his parents; his wife, Catherine; his sister, Florence; and his son-in-law, Louie. Survived by his four daughters: Dawn, Susan, Judy (Rick) and Jean (Steve). Also survived by seven grandchildren and one great-grandchild. Memorial service will be private. In lieu of flowers, the family request that donations be made to Disabled American Vets.