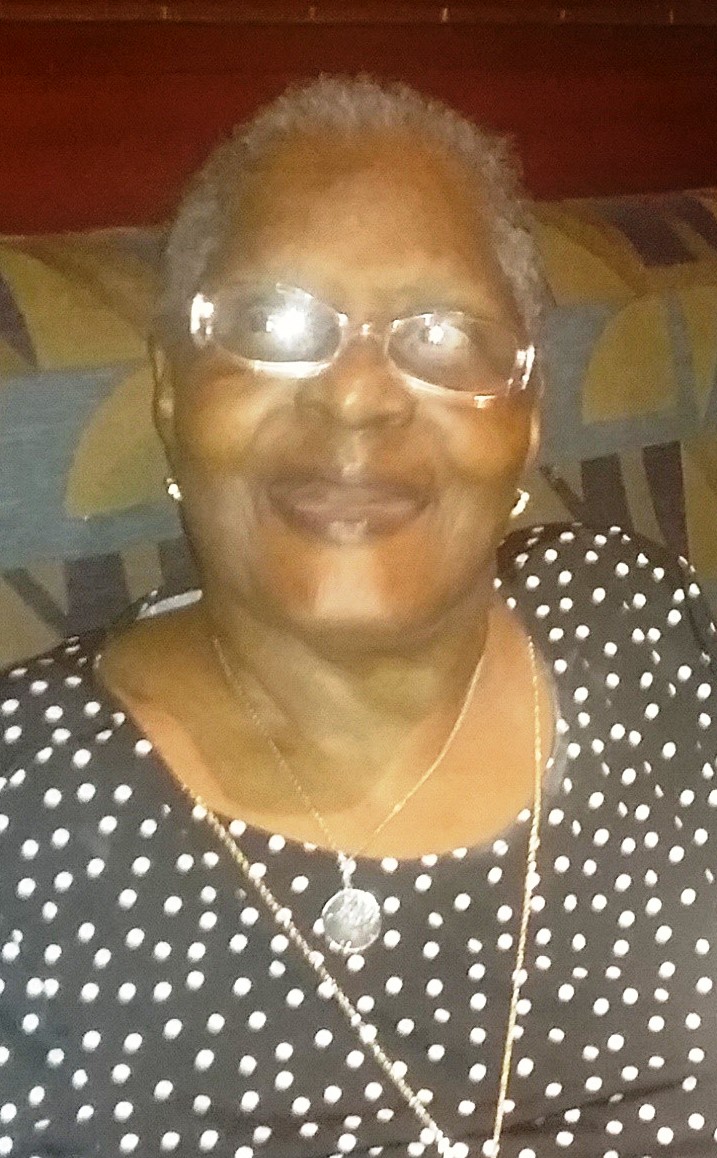 Mama Earnestine Collins had the most beautiful smile ever, she loved her family and friends dearly. Earnestine was the last born of fourteen and a twin of Nadine Bolin, whom has departed as well. Earnestine was born on September 22, 1942 in Oklahoma City, to Uray and Helen Bolin. The family moved to California when the twins were two months old. Earnestine attended Hooper Elementary, Carver Middle School, then Fremont High School, where she met and later married Ronald Collins. Ronald and Earnestine shared a daughter, LaRhonda, who preceded her in death in 2015. She later had her second daughter, Elondra with Charles Bigbee. Earnestine departed June 22, 2021, joining seven sisters and four brothers, along with her mom and dad. She leaves behind her sister, Evelyn Gooden; brother, William Bolin; daughter, Elondra; grandkids, Shaquita, Jimmy, Unikue, Jarvon, Ajamu, and John who preceded her in death in 2016; five great grandchildren and a great amount of family and friends. Earnestine will be greatly missed by all.