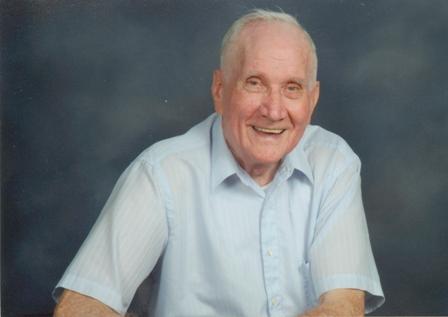 Earl W. Granlund, a 65 year resident of Torrance, passed away on Saturday, August 25, 2012. Born in Troy, Idaho, Earl was 87 when he died. He served in the Army during World War II and was a member of First Lutheran Church in Torrance. Earl is survived by daughters, Karen (Lloyd) Patterson of Lancaster, CA and Vicki Granlund of Torrance, CA; son, Dan Granlund of Torrance, CA; grandchildren Nicole (Dustin), Kenny, Stephanie, Michelle, Jason and Christopher and great-grandchildren Jaylen, Brandin, Elijah and Kellen; and brothers Harold and Gordon (Rosemary) Granlund of Washington. He was preceded in death by his wife Agnes. The Memorial Service will be held at First Lutheran Church of Torrance, 2900 West Carson Street, on Saturday September 15, 2012 at 11:30am. Burial will be private at Riverside National Cemetery in Riverside. In lieu of flowers, donations may be made to the charity of your choice.