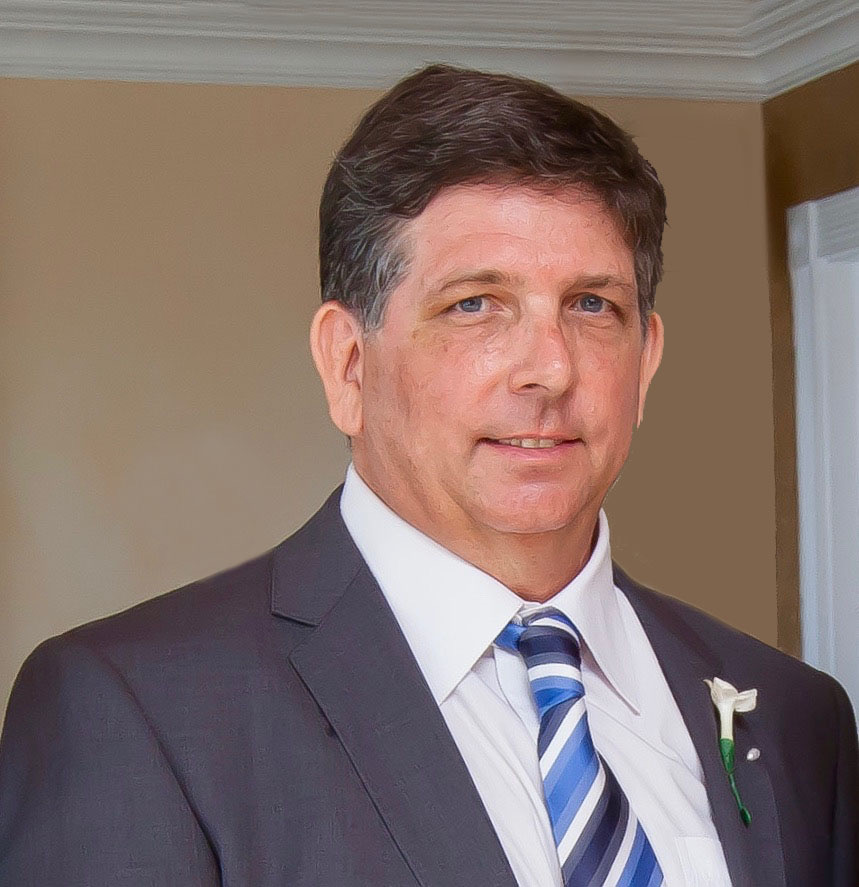 Douglas Scott Hoard 8/20/1959 - 2/11/2019 Douglas was born in Birmingham, MI to Carole and John Hoard. He was a graduate of Birmingham Groves High School He held a Bachelor’s degree in Engineering from University of Redlands. He spent summers in Pentwater, Michigan where he made great friends and lasting memories. He moved to Southern California and worked as an Aerospace Engineer for 35 years in various major companies; Northrop, Hughes, Boeing and Raytheon. Douglas is survived by his loving wife Dr. Claudia Romano-Hoard, his son Duncan Scott, and his daughter Amparo Carolina. He is also survived by his mother Carole Stuart Hoard, his brothers David and John, and his sisters Julia and Kathleen, as well as their families with many nephews and nieces that brought joy to his heart. Douglas was extremely proud in his aerospace work and showed the passion he had for it every day. He had an admirable work ethic that inspired us all. He was always adventurous and inquisitive, an avid outdoorsman, athlete, and a proud family man. He enjoyed preparing for big game hunting and all types of fishing with his family and friends. He loved music and was always on the cutting edge of what was new whether it be punk rock or Brazilian jazz. Douglas was also an incredibly skilled chef and brewer of the most delicious homemade beer which some of you have tasted. Doug will be deeply missed by his family, friends and co-workers. In lieu of flowers donations can be send to : http://webgw.alsa.org/goto/douglashoard