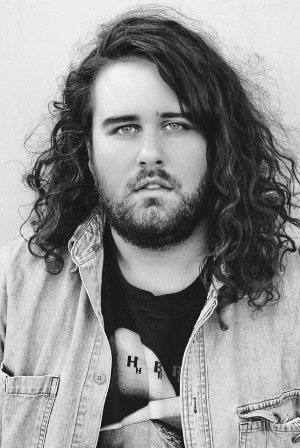 Douglas James Sweeney, 26, passed away unexpectedly on October 7, 2016. Doug grew up in Hawthorne, California where he attended school in the Wiseburn Unified School District. He graduated from Bishop Montgomery High School in 2008 and earned a Bachelor of Arts Degree in English from California State University, Los Angeles in 2013. He was a singer/songwriter and the founder of the band Arjuna Genome. His enormous talent was rivaled by a vast knowledge of music and devotion to his loving family and community of friends. Doug was the beloved middle child of Dorothy and James Sweeney, the adored brother of Allison and Monica, and cherished grandson of Dr. and Mrs. Emil Maffucci. He was preceded in death by his paternal grandparents, Mr. and Mrs. James Sweeney Sr.; his godfather, George Dudley; his cousin, Joseph McMahon; and his beloved, Cynthia Biscotti. A celebration of Doug's life and music will be held on October 19, 2016 at 5pm at American Martyrs Church in Manhattan Beach where Doug was an altar server. A reception at O'Donnell Hall will take place immediately following the ceremony. Doug had a love for music at an early age. He was a great musical talent and had a true love for the arts. In lieu of flowers, the family is asking for donations to be sent to the Wiseburn Education Foundation. Please visit www.wiseburnedfoundation.org where his love of music will be carried on through music education.