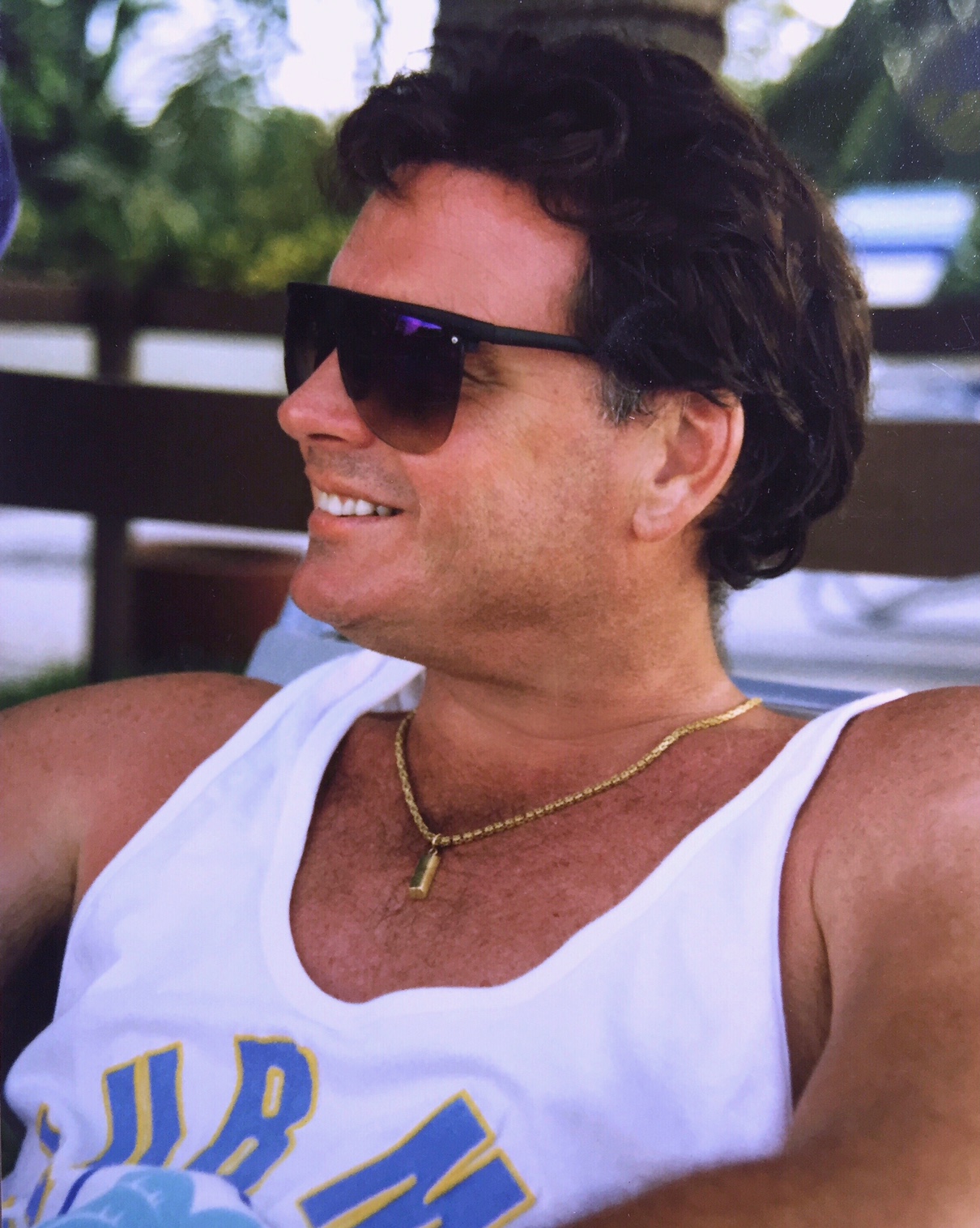 Douglas Allen Stahl, beloved husband and father, passed away on Sunday, January 31, 2021 in Torrance, California at Providence Little Company of Mary Hospital. Doug was 72 years old when he passed and is survived by his wife Julie and three children Ryan, Veronica and Gavin.

He was the second of four sons to Herbert and Helen Stahl and was born in Seattle, Washington. When Doug was a year old, his parents relocated the family to California near the University of Southern California, where Herbert taught Drama. The family later made their permanent home in Playa Del Rey, on the beautiful coast. Doug and his brothers grew up playing tirelessly in the sand dunes and on the beach.

The family also purchased a mountain cabin in Big Bear, California. The cabin became a constant in Doug’s life, and is where many wonderful memories were created and shared. Big Bear always held a special place in Doug’s heart.

Doug attended Santa Monica City College before being accepted into the University of Southern California, where he studied Business. His first job while going to school was with National Cash Register. Once graduated, he joined Transamerica Insurance, and later landed his career position with Northrop Grumman in Contracts. Doug’s many years with Northrop took him on extensive travels, to places such as Taiwan, Singapore, Korea, Brazil, Saudi Arabia, Dubai, and Switzerland. Traveling the world was one of the perks of working for Northrop Grumman.

Another perk was a chance meeting with Julie in an office elevator. After their encounter and falling for each other, Doug and Julie married at Wayfarers Chapel in July 1981. They built their family home together in Rancho Palos Verdes, where they happily raised their three children Ryan, Veronica and Gavin.

Doug reached his goal to retire early at age 57 and moved to the desert in La Quinta, California. Doug thoroughly enjoyed his retirement and well deserved leisure lifestyle. He enjoyed spending time with his family and friends, golfing, and playing poker.

Nothing brought him more joy than spending time with the people he loved and making them laugh. Doug will forever be remembered for his wit, humor, and gentle heart.

We want to express our sincere appreciation to everyone who have supported us during our time of bereavement. Doug will forever live on in our hearts and memories. 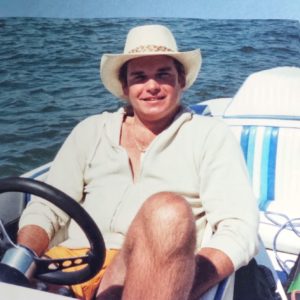 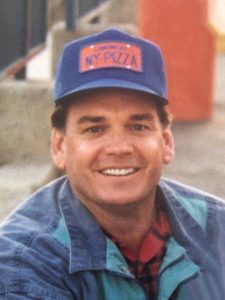