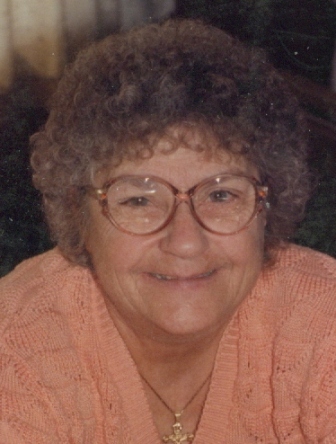 for Dorothy "Dot" Sargent Dorothy Sargent, a 61-year resident of Torrance, passed away on March 30, 2013 at the age of 90. Born in Northern England, she married Cyril before he went overseas with the Royal Air Force. During WW II she worked in a factory making radio parts. In 1952, she traveled aboard the Queen Mary with "Sarge" and her 3 young children to New York and then by bus to California. Through hard work, sacrifice and faith in God, they purchased a brand new home in Torrance where their U.S. sponsors lived. "Dottie" was a long-time member of Fraternal Order of Eagles (935) and an active member of St. James and eventually Saint Lawrence Martyr Catholic Church since its foundation in 1954. She was preceded in death by Cyril her husband of 71 years. Her 3 children survive Dorothy: Theresa Miller of Arizona, Christine Schnacker of Oregon; and Pete Sargent of Torrance. She also had nine grandchildren and 13 great grandchildren. Visitation will be held at St. Lawrence Martyr Church on April 12 at 1pm with the Mass of Christian Burial at 2pm. Interment will follow at Green Hills in Rancho Palos Verdes and a reception to be held at Rice Mortuary in Torrance after graveside services. In lieu of flowers, donations may be made to any non-profit organization that benefits Children or Alzheimer's disease.