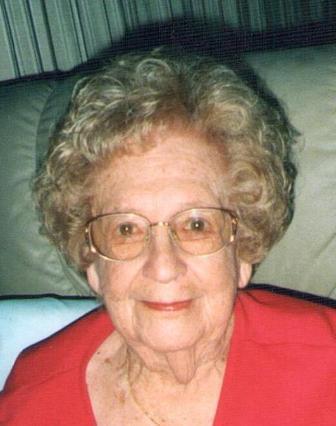 Dorothy (Dottie) Chaney Brajnikoff Dorothy Chaney Brajnikoff passed away peacefully on Saturday, May 11, 2013. She was born on July 25, 1917, the second oldest in a family of nine children, to James and Rosella Chaney in Bradley, Illinois. She was preceded in death by her husband George, her son Blake, five brothers and two sisters, and her parents. She is survived by two sons Alan (Patricia) of Kanarraville, Utah and Mark (Tanya) of Redondo Beach; grandchildren Christine, Lisa, Laura, Nicholai, and William; great granddaughters Madeline and Finley, and her sister Marie Royal of Torrance and two sisters-in-law Jean Chaney of Beecher, Illinois and Irene Chaney of DePere, Wisconsin. Dottie graduated from Saint Joseph Seminary in Kankakee, Illinois and worked at a dress shop until World War II. She joined the United States Navy as a Wave, was stationed in the Harbor Master's Office in San Francisco, and attained the rank of Chief. She met George in San Francisco, and they married in1947. They moved to Palo Alto first and then to Gardena, in 1953, where they lived for over 60 years. For many years Dottie was very active in Saint Anthony of Padua Catholic Church in Gardena and held many offices in the St. Anthony Council of Catholic Women. She taught CCD and was a Eucharistic Minister of the Sick. For over 40 years she was a district captain and held many offices for Sacred Heart Retreat House Auxiliary in Alhambra. She was awarded the Mother Luisita Award in 2004 for her dedicated service. She was an avid reader and traveled extensively over many years. Her greatest loves were her family, friends, Church and Country. A Rosary will be held at Lighthouse Memorials and Receptions - McMillan Mortuary in Gardena at 7:00 PM Monday May 20, 2013. Her funeral is scheduled for 10:00 AM on Tuesday May 21, 2012 at Saint Anthony of Padua in Gardena.