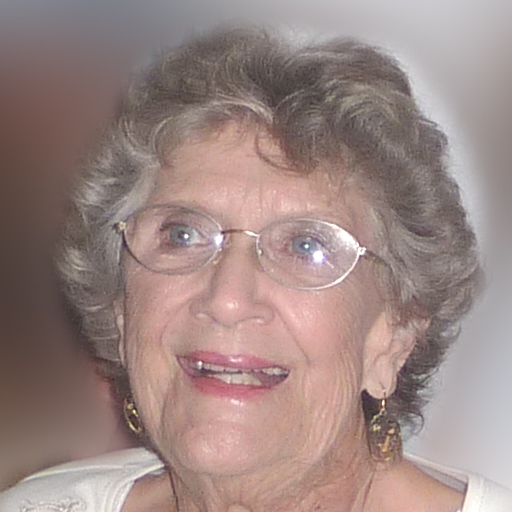 Dorothy Jean Nagel Carter passed away April 29, 2013 surrounded by her children. She was born April 27, 1927 in Pittsburgh, PA to Grace and Clarence "Bill" Nagel, the eldest of three children. After high school she moved to Washington DC to work for the government before moving to Los Angeles in 1947. In 1954 she relocated to Torrance where she raised her four children and really enjoyed living there for the rest of her life. Dorothy was strong willed, independent and an admired lady who was very active throughout her life with family, work and hobbies. She worked as an executive assistant full time for thirty-five years, and another twenty part-time, Dorothy finally retired at the age of 85. She enjoyed her time with family and friends or watching a good competitive game of basketball, a challenging crossword puzzle, knitting a scarf or attending a concert or play. She held her own and wasn't afraid to speak her mind about any subject. She loved life, had an amazing infectious laugh and was a loyal friend that most people wished they had. Her relationship with God and Church was the central focus of her life and she was always in prayer for her family and friends. May she rest in eternal happiness and the comfort in the arms of our Lord, Jesus Christ. She is preceded in death by her parents, Grace and Bill Nagel, brother, Clarence Homer Nagel, sister, Wilma "Billie" Cicero and nephew Jeff Nagel. She is survived by her "Sister" (in-law) Sharon Nagel, her children Victoria of Torrance, Michael (Debora) of Loomis, Timothy (Katrina) of Euless, TX, and Leslie (Mike) Gonyea of Long Beach and grandchildren Andrew, Steven, Malinda, Christopher and two extended family grandchildren, Paul and Jenny plus nine great-grandchildren and many nieces and nephews. Dorothy was laid to rest at Pacific Crest Cemetery with a private service on May 6, 2013. A memorial Mass and a Celebration of her Life will be held June 3, 2013 at 1:00p.m., at St. Lawrence Martyr Church, Redondo Beach. Dorothy was a loving Mother, Grandmother and friend. She will be sorely missed and forever loved.