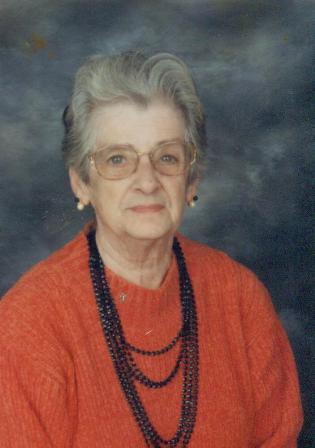 Doris E. Murray March 1928 – January 2015 Doris Murray, a 67 year resident of Torrance, CA passed away on January 30, 2015 at Little Company of Mary Hospital. Born in Springfield, Massachusetts, Doris was 86 when she passed away. She was married for 55 years before her husband Gordon passed away in 2002. Doris is survived by her brother Matteo Giuffre and her sister Kathleen Smith; her children Ronald and Robert (Charleen) Murray; two grandchildren Tony Fuller (Anna) and Sandy Murray; and four great grandchildren Anthony, Michael, Roxanna and Layla. Doris was a restaurant waitress for 30 years. Also, she worked for 15 years as a bank teller. Her passion was cooking amazing tasty dishes of foods for her family and friends. She really enjoyed needlepoint. She also enjoyed taking care of family. Doris always volunteered for service at Nativity Catholic Church. She was a loving caring wife, mother and friend. She was an angel to all of us; she will be missed. There will be a viewing for Doris Murray at Rice Mortuary, 5310 Torrance Blvd., Torrance, CA 90503 on Thursday February 12, 2015, 4:00 p.m. to 8:00 p.m. Funeral Mass will be celebrated at Nativity Catholic Church, 1447 Engracia Avenue, Torrance, CA 90501 on Friday February 13, 2015 at 9:00 a.m. Doris will be laid to rest at Inglewood Park Cemetery next to her husband Gordon Murray.